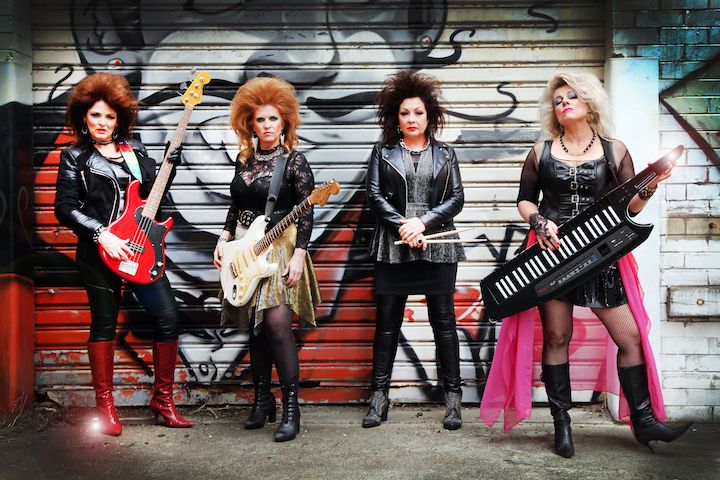 Like a bolt from the blue, leather and legwarmer clad, Hot Flush has well and truly arrived.

After giving the world a taste of their blistering sound and larger-than-life style in the debut single Legwarmers the band dropped its unapologetic statement of intent – Hot Flush – on International Women’s Day.

Featuring one of the most glorious vocal solos in popular music history, thanks to lead singer Suzie, (and the best location for said solo ins the accompanying clip) the track is a fierce slow-burner proves that proves Hot Flush is a sonic force to be reckoned with.

“We’re really happy with how people have reacted to the song and the video,” Suzie told Newcastle Live.

Drummer Preezie added: “We were pretty sure we were onto something when we first got together so it’s good to see others think so, too.”

Speaking of getting together, this Hot Flush was hatched when Suzie, Preezie, Lozzie (keytar) and Jo Jo (bass) were enjoying a meal at a harbourside restaurant discussing how the minutiae of life had interfered in their rock and roll dreams.

As they raised their glasses, a lightning bolt hit the water – a sign from the rock and roll Gods themselves that it was time for these four women, in at least their 50th orbit around the sun, to fulfill their musical destiny.

And Hot Flush was born.

And it seems that the timing couldn’t be better with Suzie pointing out that the name “Hot Flush” is a harbinger of the two big issues currently facing the world – climate change (Hot) and the maddening toilet paper buying frenzy (Flush).

Aside from being all about big riffs, big beats, and big hair, Hot Flush also wants to show the world that middle-aged women can rock as hard as their male counterparts – something that is more than evident in their first two singles.

“We’re happy for competition, too,” Suzie added. “We really want to see a more level playing field when it comes to gender imbalance in music.”

While there have been many calls from fans for Hot Flush to hit the stage, such is the enormity of this rock and roll behemoth that they are confined to playing stadiums.

“As you know we only play stadiums, and with the current coronavirus scare, getting to places like Wembley is a bit of an issue,” Preezie admitted.

Suzie added that the band would be willing to entertain the idea of a show at McDonald Jones Stadium, (a show that would, no doubt, rival the legendary earthquake Relief Concert) while admitting that some smaller shows MAY also on the cards.

“There is a slight possibility of some intimate shows in the future, but as you must understand, the logistics of planning such a show would be quite difficult. Fans will just have to keep an eye on our Facebook page -that’s the best way to keep up with what we are doing.”

For now, though, fans will have to be content with the rock splendour that is Legwarmers and Hot Flush. However, the good news is that the band will be dropping their debut EP Big Hair in the coming months.

ALSO ON NEWCASTLE LIVE
ONCE A NOVO…The Gooch Palms back to where it all began for Sound Station
THE NEW BLACK IS BACK! Short Stack add Newcastle show to reunion tour!
SAVE THE DATE: Belmont Beers BBQ & Beats fest is back for a massive 2020
NEW TUNES: Mucho Sonar drop clip for blistering new single 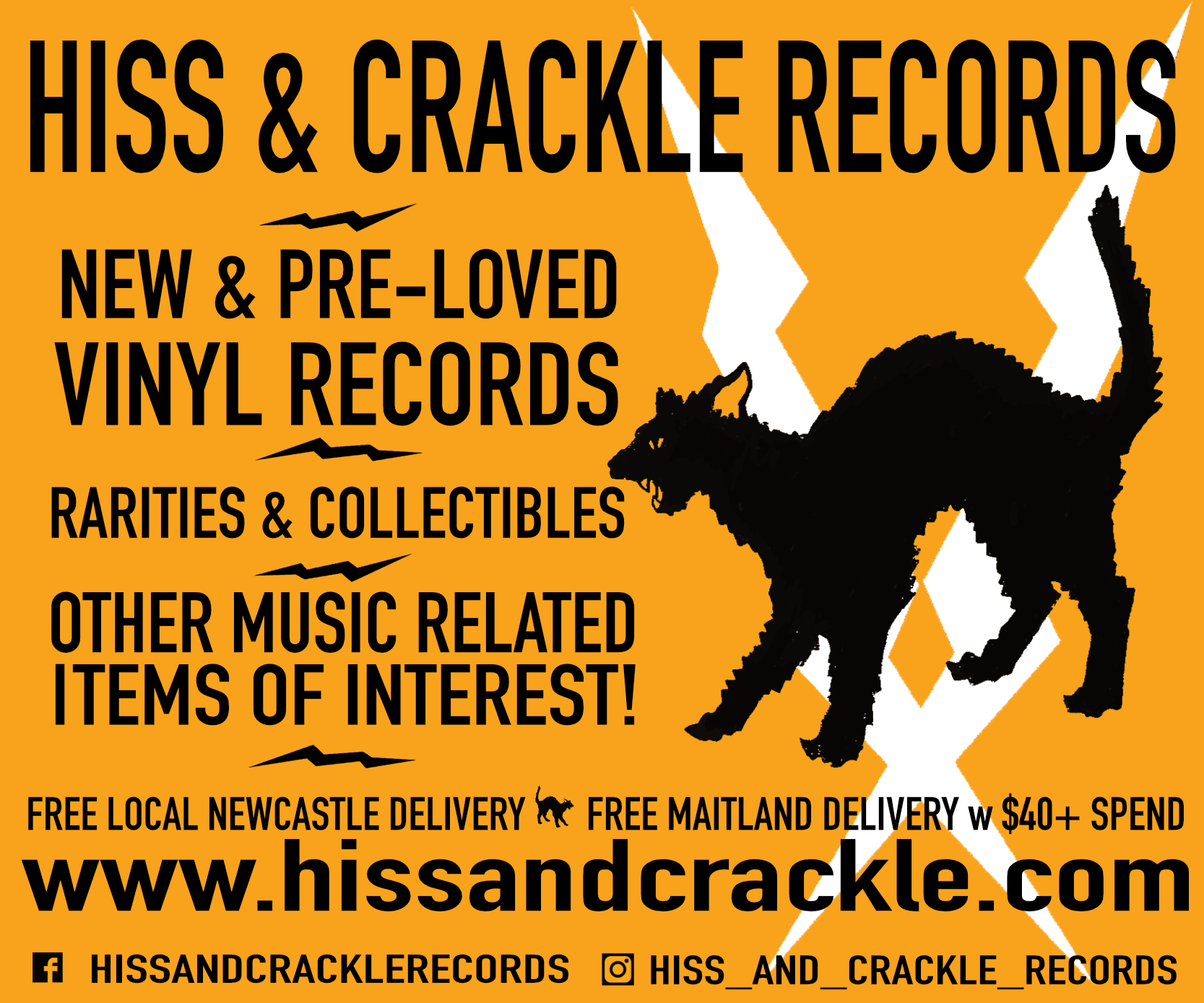