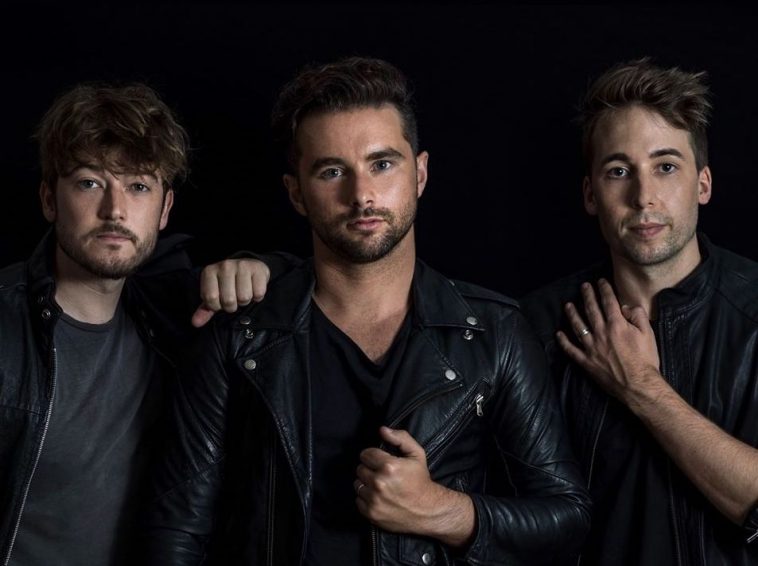 With their recent;y announced reunion tour selling out all over the shop, the three-piece have seen fit to add a show at the Cambridge Hotel on Friday 19 June, which will actually be the first gig of the run!

After meeting on a train en route to the Hunter School Of Performing Arts, Short Stack exploded onto the scene, in a flurry of guyliner, back in 2009 with their debut record Stack Is The New Black.

The record peaked at number one on the ARIA charts thanks to such singles as Princess and Sway Baby Sway.

That trajectory continued with the subsequent releases Planets (EP) which attained platinum status and the 2010 long -layer This Is Bat Country that went gold.

The band announced, in 2012, that they were going their separate ways but reunited in 2014 to release the well-received album Homecoming, but that reunion proved short-lived with the band breaking up soon after.

But all that changed in February this year when the band announced on social media that they were taking the show on the road again – a statement that sent fans into a frenzy.

“I don’t think we’ve ever been more excited for a tour,” frontman Shaun Diviney said. “The early response has blown us away and we can’t wait to see everyone in July!”

Catch Short Stack at the Cambridge Hotel on Friday 19 June. Tickets are on sale from 11am on Thursday 19 March. Get them here.