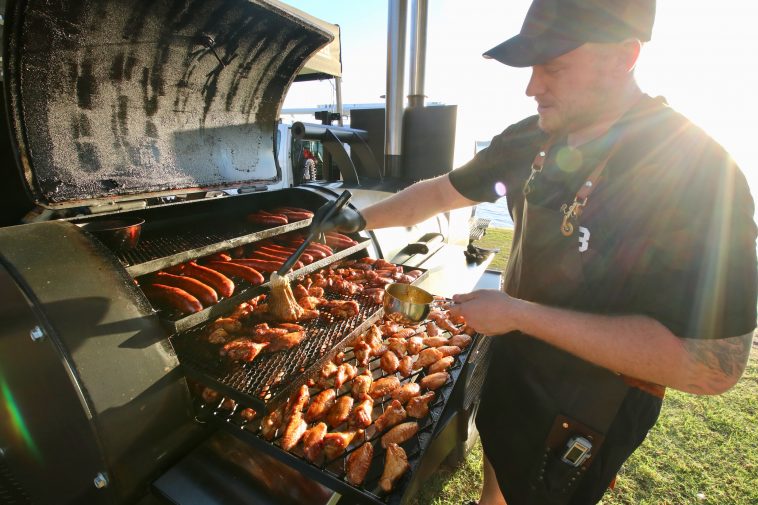 After a massive inaugural hit out in 2019, the Belmont Beers, BBQ & Beats festival is coming back, bigger and better than ever in 2020.

With 1500 revelers turning out for last year’s event, this year’s iteration will feature two music stages and an extended run time from 3pm to 11pm.

And speaking of music, there will be more top-quality talent than you can poke a stick at with soul diva Lisa Hunt and one of the hardest working blues acts in the country The Mason Rack Band.

“There is so much quality in the talent we’ve been able to attract this year. It’s going to be a fantastic event,” Lake Macquarie Council’s arts, culture and tourism manager Jacqui Hemsley said.

But the music is only a third of the story and this year the festival will feature more than 20 craft beer and artisan alcohol providers with each brewery offering at least one $5 ber option.

Also, some of the region’s best ‘low and slow’ barbecue exponents will be on hand to provide the mouthwatering fare and if the food offerings at last year’s festival are anything to go by, this will be a meat lover’s paradise.

“Last year’s Belmont BBB was such a fantastic evening on the lake – activating our night-time economy and showcasing our City to almost 2000 people,” Cr Fraser said.

Beers, BBQ, and beats? What more could you want?

The Belmont Beers BBQ & Beats Festival is on at Belmont South Foreshore on Saturday 16 May from 3pm to 11pm. Tickets are $55 (+ booking fee) and are available here but get in quick as this one is likely to sell out.