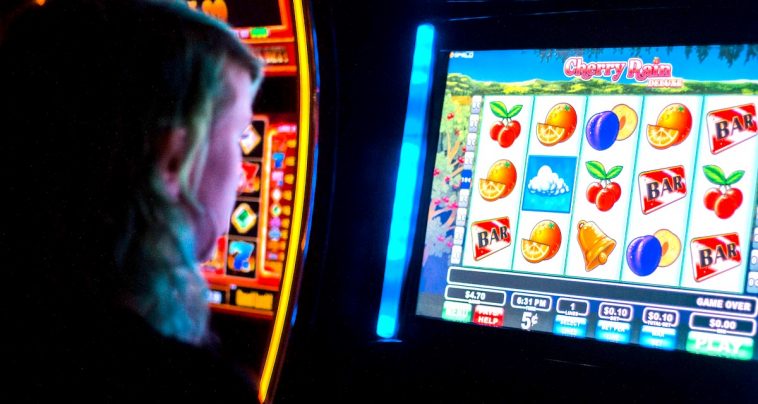 Do you, like Tim Freedman, want to blow up the pokies, or are you a bit of a feature creature?

Well, the NSW Government wants to hear from you.

That’s because Liquor & Gaming NSW is currently conducting a review of its 2018 gaming machine reforms that capped machine numbers in high-risk communities and introduced a leasing scheme to encourage small venues to go ‘pokies free’.

And as part of that review, feedback is currently being sought from the public and interested stakeholders that will help inform future policy direction.

The reforms touted as the most significant changes to state gambling legislation in a decade, included stronger harm minimisation measures, including the cap on the number of machines in high-risk areas and an overhaul of the Local Impact Assessment scheme that regulates the movement of machines.

They also included a scheme for small hotels and clubs to lease rather than sell Gaming Machine Entitlements (GMEs) to other clubs, allowing them to go ‘pokies free’ which staying financially viable.

Department of Customer Service (Better Regulation Division) Executive Director of Policy and Stragegy John Tansey said local community caps were an appropriate response to concerns that some areas were at greater risk of gambling-related harm.

“These areas were capped three years ago to ensure no additional machines could be moved into these areas, and we want to see how effective they have been in reducing gambling harms,” he said.

“The NSW Government is keen to hear from the community, so we are conducting a survey to help inform our evaluation. We will also be inviting venue operators with GMEs to complete a separate online survey.”

Head here to give your feedback. Submissions close on Friday 10 September.