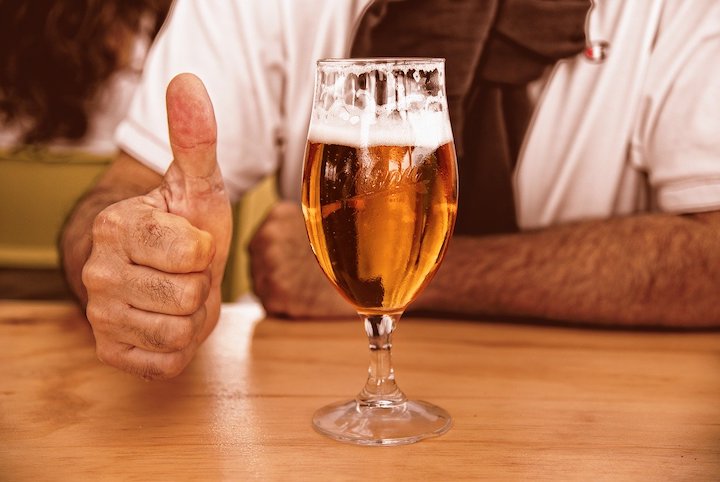 If there was to be a silver lining to come out of this current horrendous bushfire catastrophe, it would have to be seeing the community’s propensity for generosity.

And that generosity also extends to our local watering holes.

The Newcastle-Hunter branch of the Australian Hoteliers Association (AHA) NSW today revealed that more than 20 local venues will be making donations or holding fundraisers in support of the Vinnies Bushfire Appeal.

This comes after AHA NSW, in partnership with Tourism Accommodation Australia NSW this week made an immediate $250,000 donation to the St Vincent de Paul fundraising push.

“We are proud to be part of a state-wide organisation which has generously donated $250,000 in support of those affected by the heart-breaking bushfires ravaging our country,” he said.

“It is also heartening to see that, on a local level, those who run our pubs and venues are also willing to dig deep and donate additional funds to the cause.

“While the Vinnies Bush Fire Appeal is our industry-selected charity, almost all of our venues have contributed to an appeal whether it is the NSW RFS, their local fire brigade or animal welfare groups, everyone is doing what they can to help.”

Head here to donate to the Vinnies Bushfire Appeal.

ALSO ON NEWCASTLE LIVE
GETTING CHEESY FOR A GREAT CAUSE: Smokin Hot ‘N Saucy does its bit for the RFS this month
TATTS AWESOME: FLT Tattoo Studio to host bushfire relief flash day
Top tips at the tap with Level 2 water restrictions on the horizon
LAST DRINKS: Squire’s Maiden to shut doors after almost seven years in Honeysuckle