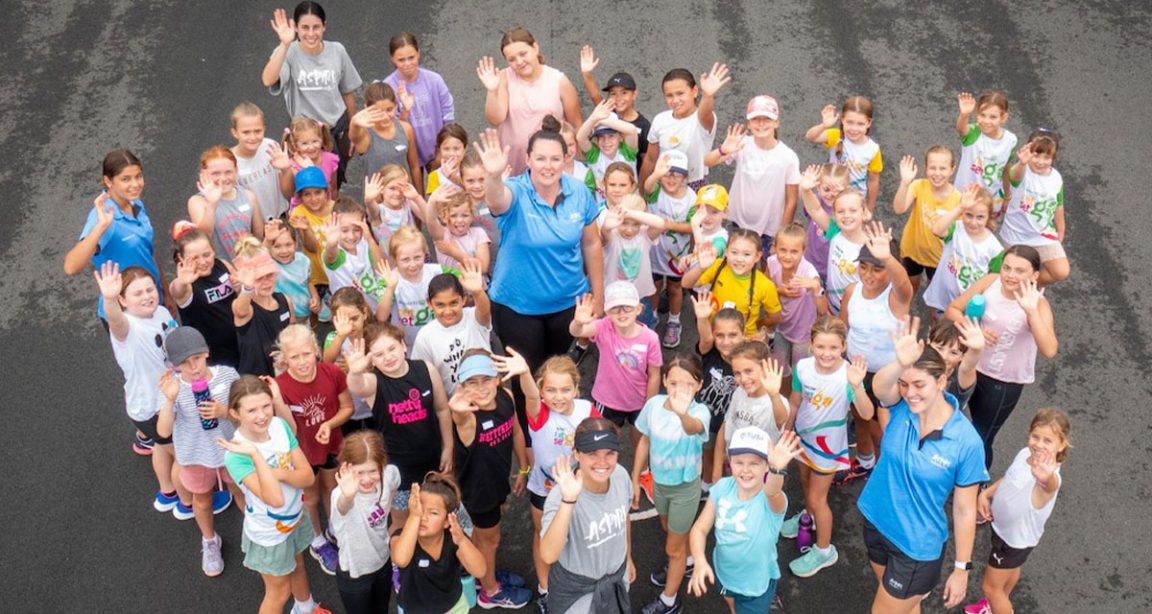 Hundreds of people converged on the Charlestown sports precinct to try their hand at more than 20 sports, from tennis and baseball to croquet, American football and karate.

The open day also included a netball ‘masterclass’ with Sam Poolman, who took dozens of young charges through their paces on the Whitebridge netball courts.

The open day rounded out three days of festival activities aimed at celebrating women’s sport, shining a light on the issues for women and girls pursuing their sporting dreams, and providing pathways for young athletes to embrace different sports.

“Sport has so many benefits, whether it’s in terms of promoting healthy lifestyles, increasing motivation and coordination or building strong and supportive social groups,” she said.

“I’m so proud that Lake Macquarie is championing women’s sport and giving it the recognition it deserves.”