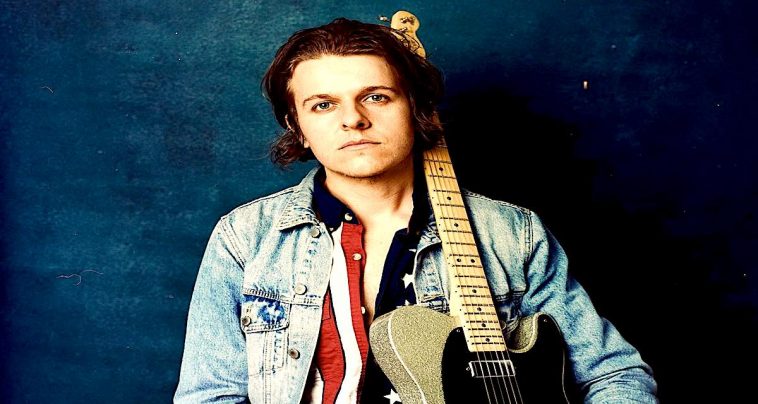 A little while back we had a chat with Viper Creek band guitarist Jeremy Minett about his first foray into solo territory with his debut single A Song to Listen To.

After wowing us with that single’s lush tones and slinky steel pedal, Jeremy is back with a cracking crop of songs in the form of the Odd Songs For Humanoids EP.

The EP eschews the need for vocals with Jeremy preferring to let his guitar do the talking and boy howdy that thing has a way with words.

From the chicken pickin’ (that would make Chet Atkins himself proud) on Chicken Blues, the sublime dreamlike tones of Max’s Lullaby, and the intriguing guitar lines of Once Upon A Time In Carrington, this five-track collection is testament to Jeremy’s virtuosic, yet unpretentious style.

Check out A Song To Listen To Below

If anything, the addition of a vocalist would only detract from this collection’s sonic impact.

Speaking to Newcastle Live back in July, Jeremy said that while he was still very much committed to slinging axes with the Viper Creek Band, having a crack at conquering the solo mountain was an enticing challenge.

“It has been really great,” he said.

“Even though it is only on a small scale it has been the most creatively fulfilling thing I felt like I’ve done in the last few years because it’s 100 per cent mine.

“I mean there’s no replacing playing with Viper Creek Band but this has been totally different, even more so than I expected it to be.”

Odd Songs For Humanoids is available to stream and download now.