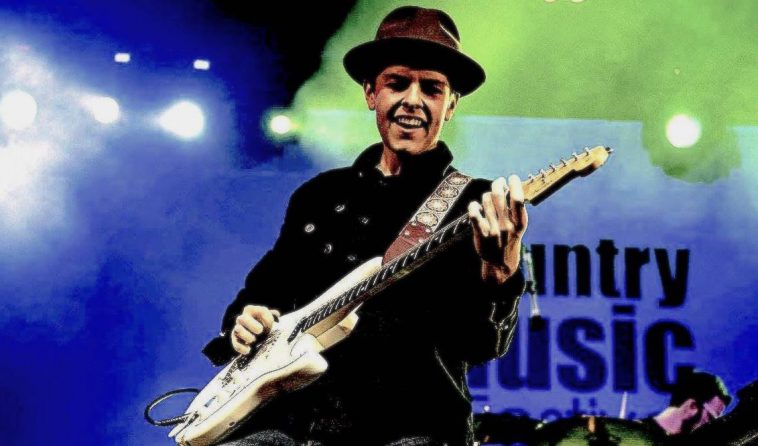 The track, unpretentiously titled A Song To Listen To, is an instrumental alt.country-esque number that literally drips with honeyed guitar tones, glorious reverb and some undeniably slinky pedal steel.

Jeremy, who cut his musical teeth with prodigious Hunter rockers Powerage, told Newcastle Live that the track, and its release came about quite organically.

“I didn’t set out to release something. It just kind of built up and I ended up with something that I thought was pretty good so I took it to the next level and decided to throw it out there,” he said.

Check out A Song To Listen To below

“The reaction has been great from everyone. I even got a message from Troy Cassar- Daley telling me he really liked the song.”

While it is Jeremy’s name on the ‘tin’ the track is very much an ensemble effort with some whip-smart playing from Jonothan Murray (bass), Bodie Sauce (drums), and Jy-Perry Banks (pedal steel).

“It’s pretty impossible to not love his style,” Jeremy said. “The thing I love about Adam’s music is it’s really universal – it speaks to people who aren’t musos. There are not many people who can sit down and really listen actively to instrumental music but everyone loves Adam’s music which is a very difficult thing to achieve.”

Buoyed by the positive reaction to A Song To Listen To Jeremy revealed that he was currently working on an all-instrumental EP that will feature a range of Aussie special guests as well as some “heavy hitters” from Nashville.

He added that while he is still very much committed to and passionate about the Viper Creek Band, stepping outside that ‘band’ dynamic had proved to be very “creatively fulfilling”.

“It has been really great,” he said. Even though it is only on a small scale it has been the most creatively fulfilling thing I felt like I’ve done in the last few years because it’s 100 per cent mine.

“I mean there’s no replacing playing with Viper Creek Band but this has been totally different, even more so than I expected it to be.”

Speaking of Viper Creek Band, the boys will be taking to the stage at the Toronto Hotel for the Locals On The Lake show on July 18 and Jeremy said that he was both surprised and excited to have the opportunity to hit a stage again.

“I really couldn’t believe it when Damien [Baguley, frontman] sent me the gig date. But it’s a gig so I’m not going to ask too many questions.”