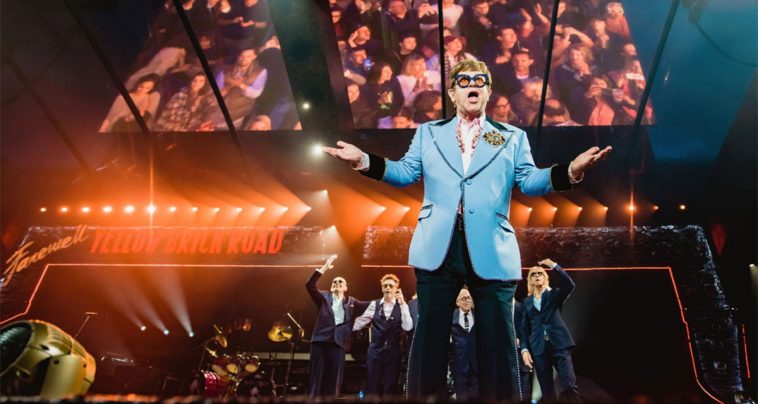 “This announcement is testament to the benefits of attracting these large events to Newcastle and their popularity among Newcastle residents visitors to the City,” Lord Mayor of Newcastle, Nuatali Nelmes said in a Facebook post.

Elton’s highly anticipated return to Australia for one last tour was made possible by his promise to New Zealand fans to complete his two rescheduled shows from March 2020.

The original shows were postponed first due to illness and then due to COVID lockdowns.

This new date in Newcastle will be the first time Elton has ever taken to the stage in the city.

Tickets to the newly announced concert on Sunday 8 January, plus tickets to the original Tuesday 10 January show will go on sale on Monday 1 August. Visit oznz.eltonjohn.com for details.