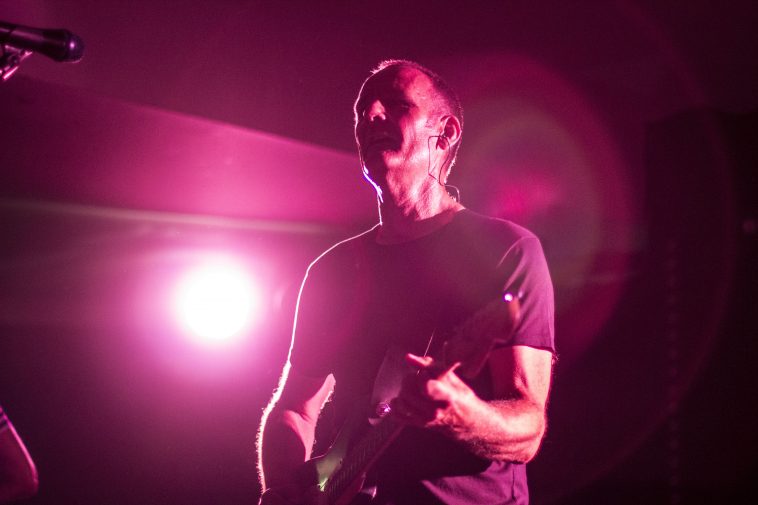 When it comes to the long and storied history of Newcastle rock and roll culture, few loom as large as Heroes.

While others who came since, such as the Screaming Jets and Silverchair, may have eclipsed the band in terms of chart success and the like, but there are few bands in this town that enjoy the level of mythologising that Heroes do.

Their turn at the Star Hotel on the night of the infamous riot in 1979 now stitched into the fabric of Newcastle culture. Their debut, self-titled 1980 long player propelling them into the national consciousness via chart success and appearances on the legendary ABC music show Countdown.

Heroes formed in 1976 when ex-Rabbit members Mark Tinson (guitar), Jim Porteous (bass) and Phil Screen (drums) cast their off their glam rock outfits and parted ways with their singer Dave Evans (AC/DC’s first frontman) and, along the way, recruited a young man by the name of Peter de Jong.

Now, some 43 years after their formation, Heroes are heading to Lizotte’s this September for what the band is billing as their last-ever hurrah.

RELATED: A Conversation With Mark Tinson

Dubbed The Last Supper the show coincides with the 40th anniversary of the Star Hotel riots – considered one of the largest of its kind in Australian history.

However, judging by the way the tickets are selling (faster than hotcakes, actually) it seems that Newcastle is hoping that these guys do a John Farnham and just keep making comebacks!

At the very least, with just literally a few seats left to this highly anticipated show, here’s hoping that the band give us a few extra gigs so that these guys can go out with the biggest bang possible.

Heroes play Lizotte’s Newcastle on Thursday 19 September. Get your tickets here, but get in quick!

Check out our gallery of Heroes ripping it up at their So Far album launch at the Cambridge Hotel in January 2015.