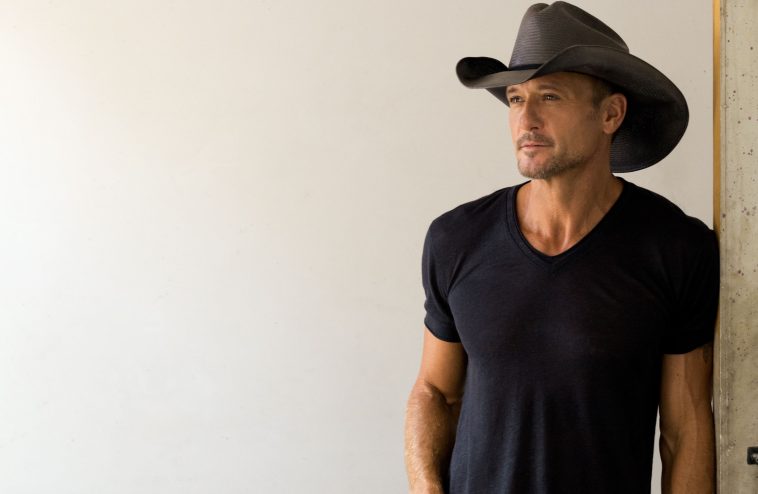 And, as a special introductory offer, the next 500 general admission tickets purchased will receive a complimentary one-night camping pass to the show.

Head here for more information on the camping packages available.

‘US Country music superstar Tim McGraw is headed to the Hunter Valley!

The multi-award winning artist will play a mammoth show at Hope Estate on Friday 4 October as part of a run that will see him play Sydney as part of the inaugural C2C Festival and the Deni Ute Muster.

“I have always enjoyed playing for Australian audiences, who are some of the loudest and most loyal music fans in the world,” Tim said.

“It’s been too long since I’ve been there, and I look forward to seeing you at these special concerts, bringing my full show to fans in the Hunter Valley.”

With 15 studio albums under his belt, Tim McGraw is one of the biggest country stars on the planet. He’s sold more than 50 million albums and has been showered with awards such as three Grammys and 11 American Music Awards.

Those albums have produced an impressive 65 singles – 25 of which have reached number one on the US country charts including It’s Your Love, Just To See You Smile and Live Like You Were Dying.

Joining Tim for the show will be US country outfit Midland who are embarking on their maiden Australian voyage as well as home-grown hero and seven-time Golden Guitar winner Travis Collins.

Catch Tim McGraw at Hope Estate on Friday 4 October. Tickets are on sale now through Ticketek.