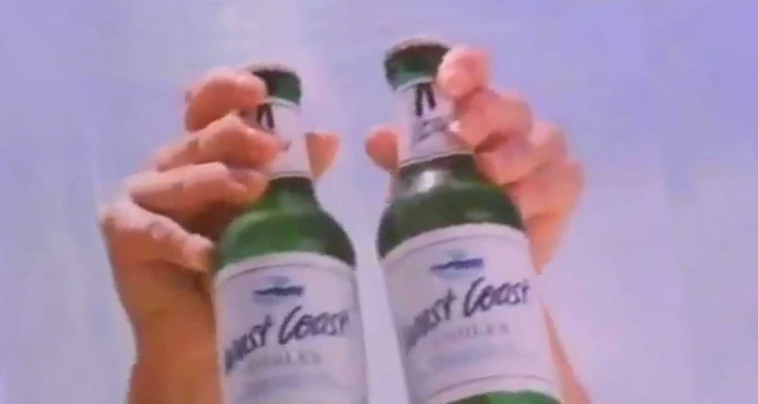 Every Aussie kid who grew up in the ’80s will remember Mum and her friends getting on the West Coast Coolers back in the day.

Well, as they say, everything old is new again.

And West Cost Coolers are not only back, they’re also launching a seltzer range with a slick retro vibes clip advert that features music from the anachronistic Australian Muso, Donny Benét.

The ad campaign for the launch of the new range also features the faces of Triple J duo Linda Marigliano and Lewis McKirdy, Abbie Chatfield, Millie Sykes and stars of RuPaul’s Drag Race Down Under Art Simone and Jojo Zaho.

Fans of the original West Coast Cooler will be pleased to know that the new release promises all that retro flavour you know and love, but new potential cooler fans might be keen to try these new West Coast seltzers.

They’ll be launching the seltzer range with two flavours, mango and lime with a promise of more flavour releases to come.

The retro West Coast Cooler and the new seltzer range are rolling out around the country right now, so look out for them at your favourite bottle shop and get ready to enter the time machine.