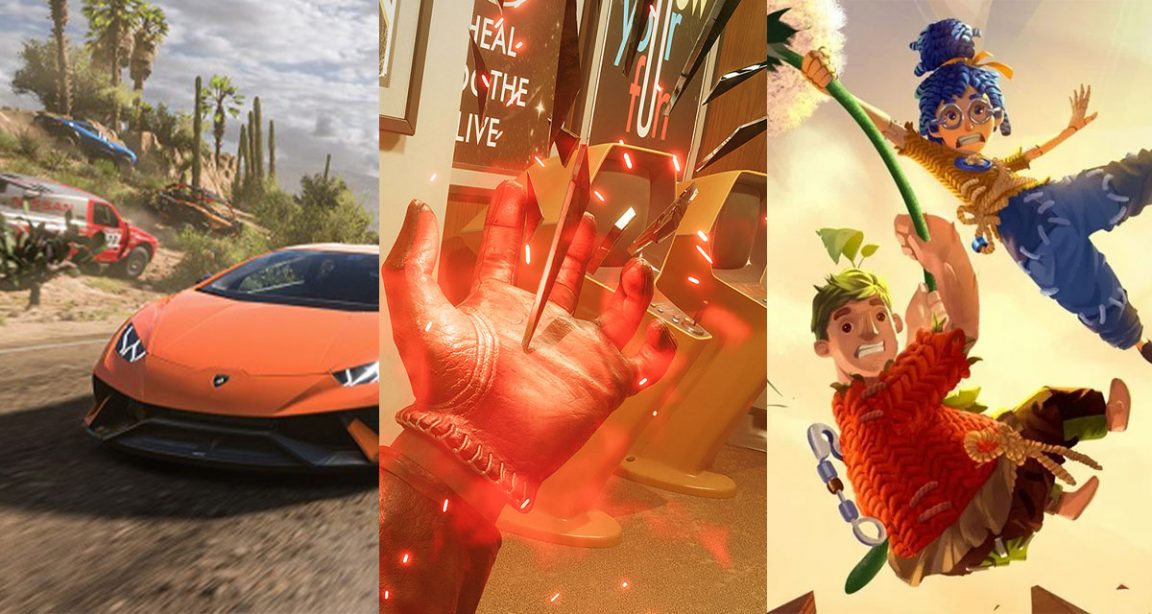 This year has been swings and roundabouts for gamers. We saw the eagerly awaited God of War: Ragnarok pushed back for another twelve months and some other big-name titles we were expecting were shelved due to the global pandemic too.

But on the flip side, there have been some truly amazing game releases, including a few true “next-gen” experiences.

Below you’ll find Newcastle Live’s top gaming picks for 2021, and some safe bets if you’re stuck inside over the holidays.

Released in January, Hitman III delivered on everything we love in a Hitman game, the 6 new maps released, are dense and rewarding murder sandboxes that come with multiple paths to take out your target, and guaranteed replayability.

Hitman III rewards your patience and methodical planning with a perfect kill, or if you play like us… panic and leave a trail of unconscious people in their underpants hidden across the map.

Released in March, It Takes Two’s Game Director, Josef Fares made headlines with the confident quote “I can literally give 1,000 bucks to anyone who says, Oh, I’m tired of this game now because it doesn’t surprise me“.

We’re not sure if anyone made a claim on this quote, but Fares had plenty of reasons to be confident. Our time with It Takes Two was packed with many surprises, and a variety of mechanics.

With the online multiplayer now saturating the market, This Take Two delivers on an amazing couch co-op experience, that is the perfect way to bond with your family over the holiday season.

Released in May, returning to the now remastered 4k Mass Effect trilogy, is a rewarding and nostalgic experience.

The cult classic still packs the punches with twists, turns and weighty decisions that make the game feel like your own.

Although Mass Effect 1 can be a little bit of a struggle to get through (it was originally released in 2007!), once you get to Mass Effect 2 the action RPG really shines, and you will fall completely in love with it all over again.

Released in September for PC & PS5, Deathloop was coined as a true ‘next-gen’ experience.

A mix between Hitman & Dishonoured, Deathloop deliveries action pack shooting mechanics, a delightful sandbox to explore, and an engaging story from start to finish.

We absolutely adored the games ability to make you feel like a detective, as you uncover the movements of the eight visionary targets, and hatch the perfect plan to eliminate each of them in 24 hours.

Deathloop received outstanding reviews, and in our opinion, this is one of the best games of 2021.

While it would be easy to cast off Forza Horizon 5 as more of the same thing from the developers behind the most ambitious open-world driving game to date, Forza has really stepped things up here.

Sure, it’s much of the same game mechanics everyone loved in Forza Horizon 4 are the core of the game, but it’s the open world and visual upgrade that makes this a must-play. The Mexico map is vast and lush. There are colourful locations to discover and huge mountains to climb. It’s huge and it’s heaps of fun.

And the best thing is, if you’ve got XBOX Game Pass, the best value in gaming ever, you can download it right now!