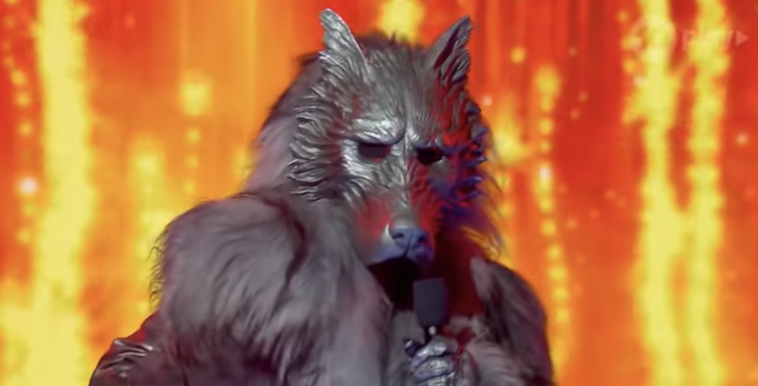 I’ve noticed many of my industry mates pissing and moaning about the latest TV reality singing suckfest The Masked Singer since is kicked off on Channel 10. And while I hear what they’re saying, and agree with some of it, why are we SUPRISED? I mean surely as members of the music community (both listeners, producers and players) we are, in part, to blame for what constitutes as live music content on commercial broadcast TV these days. This is the natural progression…

I mean, everyone loves a good talent contest. We love to see someone fail to hit the high note, we’re hooked when an overweight radio host shatters the dreams of some kid who wanted to become famous and we love when one of our sports stars gives singing a bash.

The fact is he can sing just as good as Kate Ceberano can play international test cricket. I mean, Brett looks like the type of guy who’s probably pulled a few all-nighters in a couple of dodgy karaoke bars around the world. And if you’re singing enough karaoke you’re gonna learn to hold a tune at some point. But holding a tune is like throwing a ball.

Everyone can probably do it, but it doesn’t mean you’re any good.

But it’s not Brett’s fault this show sucks, it’s our fault. We’ve sucked this sort of crap up as an audience and we’ve danced with it as members of the cast.

We, as a music community, have embraced this sort of crap through celebration and participation in shows like Australian Idol and The Voice.

It’s through this embrace and participation that we as the music community have allowed shows like this to become the norm. And while the music purists in the room would say “this isn’t about the music, it’s a TV show” that matters little to the millions of people who tune in or watch online. This is how they’re experiencing local music, and that’s an issue.

So what can we do?

Well, let’s start by not lining up to be on these shows and actually leaving them to the Karaoke singers.

I understand why established artists are attracted to these shows – I auditioned for Australian Idol at a time I was on stage with a successful theatre company. I auditioned because it seemed like a legitimate way of “making it” and one of the only ways I could see to get my mug in front of a mass audience. But that fact is, our appearance on these shows just aligns them with us and that’s bad because they do have little to do with the music.

The other thing we can do is stop talking about them, stop telling our students to watch them or aspire to them. And maybe we should stop writing about them too.

Talent quests have their place, it’s just not our place.