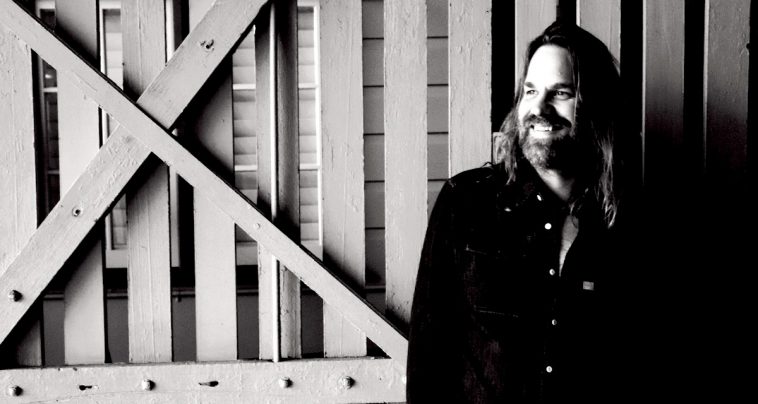 Having laid down sonic bedrock for iconic Aussie pop-rockers Thirsty Merc, bass player Phil Stack finally stepped out into the spotlight in 2020 with his debut solo record.

Phil, who has also lent his considerable talents recording and performing with artists as diverse as James Morrison, Katie Noonan, and You Am I, will give Novocastrians a taste of the album – Colourful, Noisy – in solo mode at Lizotte’s on Thursday 4 February.

Colourful, Noisy is a beautifully realised seven-song collection that dips its toe into jazz, neo-soul, rock, pop, and even a touch of ’70s psychedelia.

A heady mix indeed, but one that Phil has masterfully combined into a cohesive and highly listenable whole.

Speaking to Newcastle Live Phil said that the one constant across those disparate styles was the piano.

“The good thing is, no one was waiting for an album from Phil Stack so I literally wrote whatever I wanted, whenever I wanted,” he said.

“If there is a thread or a constant, the piano which was the centrepiece of this record which I had never been done before. But there are certainly moments of my ’70s psych-rock influences like in Trading Up. It’s all in there. But at its heart, it’s an album that has been built up around the piano.”

The album is also a deeply personal one for Phil with much of it written during a tumultuous period in his life, however it is also imbued with an overarching sense of hope.

“A lot of the stuff was written three or four years ago in the depths of despair about a whole bunch of stuff, ” he said.

“It was about just trying to ground myself and remind myself that music is a cathartic experience and Im very fortunate to have that outlet.

“Half of it was written in those depths and the other half was written as I was coming out of it so it does have a hopeful arc to it.”

Phil, who revealed that he has been putting his musical pen to paper for decades, said that one of the main hurdles he faced in ticking the debut solo record off the bucket list was a lack of confidence.

Surprising for someone responsible for more than 200,000 album sales and a swag of hits with Thirsty Merc, who played with jazz legend James Morrison for more than 15 years, and is quite rightly regarded as one of this country’s most in-demand jazz bassists.

“I’ve written probably a dozen albums worth of material that no one has ever heard so I didn’t go back and pick my best songs over 20 years that I’d never released. I really feel I was only ready to do a full-length record now,” he said.

“I probably could’ve before but I’m a bit of a perfectionist and I just never felt I was good enough, to be honest, and I still have plenty of self-conscious moments but I’m confident enough now and I never really felt that before.

“Looking back I probably shouldn’t have been, to be honest, but anyway, such is life, that’s the way it is I’m meant to blossom later in life I think.”

Catch Phil Stack at Lizotte’s on Thursday 4 February. Get your tickets here. Colourful, Noisy is out now.