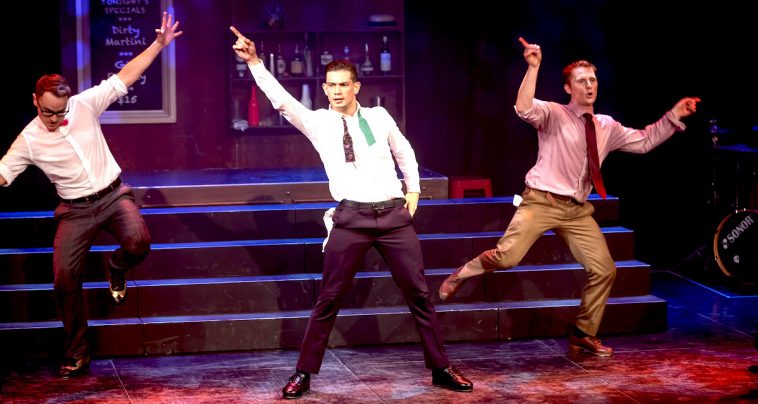 After wowing audiences on London’s West End, across the US, and the Sydney Opera House, tap-dance troupe extraordinaire The Tap Pack are hoofing their way to our neck of the woods for a duo of shows.

The Aussie dance sensation will be bringing their high-energy and high-comedy show to Cessnock Performing Arts Centre on Wednesday 30 June, before heading to the Civic Theatre on Thursday 1 July.

With a cheeky name-check nod to the iconic Rat Pack, The Tap Pack conjure up a modern twist on crooners and artists such as Rat Pack stalwarts Frank Sinatra, Dean Martin and Sammy Davis Jr.

However, these guys also turn their talents to more modern fare such as Ed Sheeran, Michael Bublé, and Beyonce, in a show literally dripping with energy, gun and, of course world-class tap dancing.

Armed with their loveable on-stage larrikinisms, The Tap Pack brings a new, invigorating energy to a timeless style that the whole family can appreciate.

Catch The Tap Pack at Cessnock Performing Arts Centre on Wednesday 30 June and the Civic Theatre, Newcastle on Thursday 1 July.