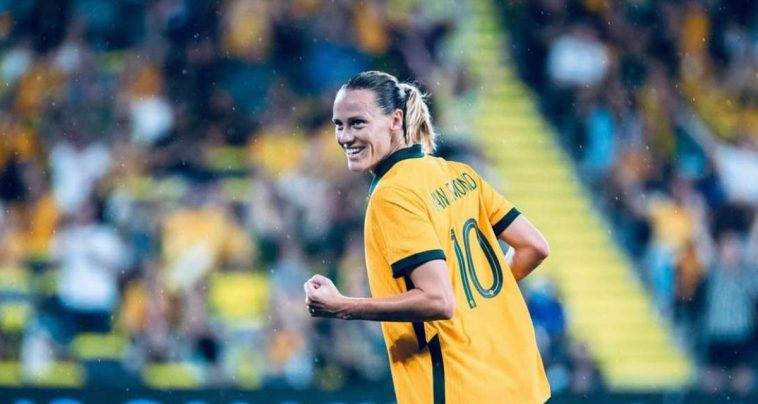 The Matildas will take on the United States Women’s National Team at McDonald Jones Stadium later this month.

It’s part of a blockbuster two-match home series with the first game being played at Sydney’s Stadium Australia on Saturday, 27 November 2021.

It’s the first time the Matildas and the U.S. team have gone head to head on Australian soil in 21 years.

With venue capacities now lifted by the NSW Government, Minister for Jobs, Investment, Tourism and Western Sydney and Minister for Trade and Industry Stuart Ayres said a Matildas attendance record in Australia was an exciting prospect.

“NSW has led the return of international sport with two great unbeaten performances by the Matildas against Brazil. More than ever, Sydney’s sports fans will now no doubt be eager to set a new attendance record for one of our nation’s most loved teams against the world’s best at a world-class venue like Stadium Australia,” Mr Ayres said.

“Through our tourism and major events agency Destination NSW, the NSW Government is focused on investing in world-class events like this to deliver on our goal of becoming the premier visitor economy of the Asia Pacific.

“I am delighted Newcastle will also host the first major event in regional NSW following the swift progress of the COVID-19 reopening roadmap. Novocastrians are renowned sports fans and these events are vital to our regions’ social and economic recovery.”

“NSW is undoubtedly the jewel in Australia’s sporting crown and we are especially thrilled to be showcasing elite women’s competition in Sydney and Newcastle,” Mrs Ward said.

“Fans can look forward to another exciting series between two of the best teams in women’s football and I can’t wait to see our women take on the USA in a taste of what’s to come with the FIFA Women’s World Cup in 2023.”

Australia and USA have enjoyed a recent healthy rivalry, including a Bronze Medal match at the Tokyo Olympics.

Matildas face off against the United States Women’s National TeamMcDonald Jones Stadium in Newcastle on Tuesday, 30 November 2021. Tickets for the game go on sale on 9 November through and Ticketmaster.