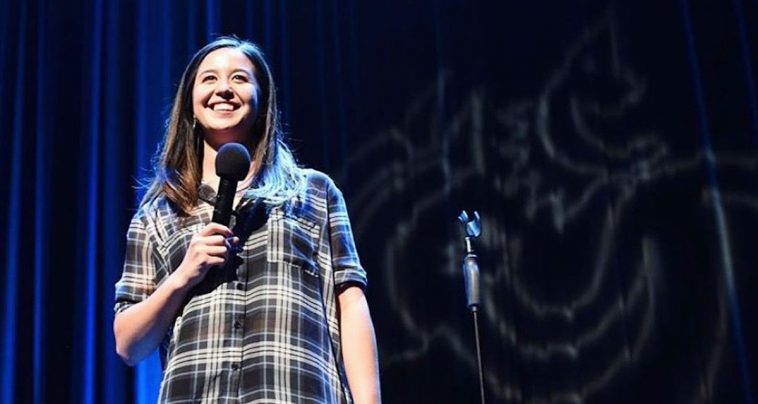 If you missed out on the first iteration of the Civic Comedy Club, never fear because another hilarious line-up is on its way for round two later this month.

With Jaques Barrett, Stephanie Broadbridge and Daniel Townes bringing the laughs the first time around, the next Civic Comedy Club will feature the talents of Sydney-bred and (pre-COVID) London-based comedian Daniel Muggleton who will take on MC duties for the evening.

Also on the bill is the hilarious Neel Kothakar, Nina Oyama, Floyd Alexander-Hunt and Cam Knight in what promises to be a night of side-splitting mirth making.

Organised in conjunction with Big Dog Comedy, the Civic Comedy Club, apart from providing audiences with some much-needed chuckles, also paints the iconic Civic Theatre in an entirely new light.

Punters enter the venue via the loading dock and, rather than taking their usual seats will join the performers on the stage for an intimate night of comedy.

For obvious reasons, numbers are limited. However, this time around there will be TWO helpings of the Comedy Club – at 6.30pm and 9pm and you can either enjoy a show only experience ($35) or grab some top nosh as you chuckle ($50). So, what are you waiting for?

The Civic Comedy Club is on at the Civic Theatre on Saturday 22 August at 6.30pm and 9pm. Head here for more information and tickets.