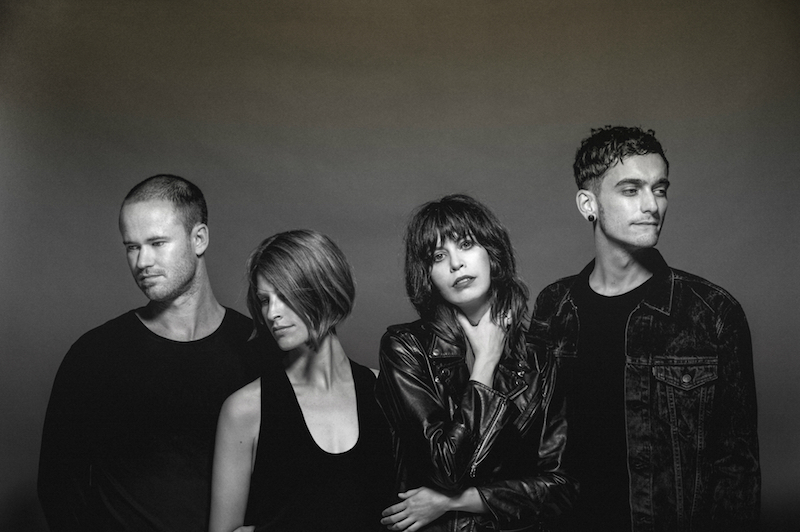 The Jezabels will play a free show in Newcastle this weekend. Picture: Cybele Malinowski

It may’ve been a long time between drinks for indie rockers The Jezabels, with their last hit out on Australian roads happening two and a half years ago.

Thankfully, the four piece are redressing that balance with a national tour that will see them swing by Newcastle this weekend.

Hitting the national consciousness in 2010 with the release of their third EP Dark Storm, The Jezebels quickly became favourites on the live circuit, further parlaying that success into three albums – Prisoner, The Brink and Synthia with all three enjoying top five slots on the ARIA charts.

Sadly, the band were forced to cancel their 2016 world tour to promote Synthia after keyboardist Heather Shannon announced she was battling ovarian cancer.

Thankfully, with Heather’s treatment going well, the band reconvened later that year for a run of east coast dates, however had remained relatively quiet since, save for the release of their brooding 2017 single The Others.

While there has been no chatter on official channels about new material in the works, news that the Endless Summer hitmakers, are back on the road, must be music to fans’ ears.

Catch the Jezabels at The Queens Wharf Hotel on Sunday 31 March. Best of all, it’s free so get there early to avoid disappointment.