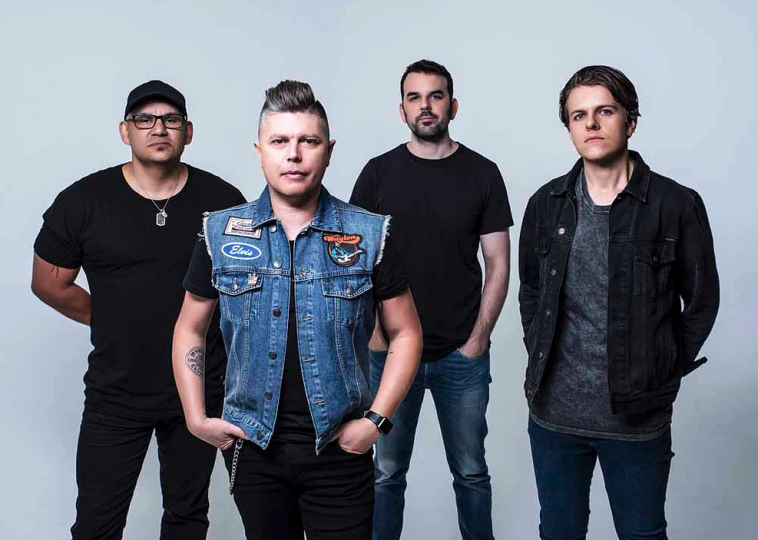 Some of the leading lights of the Hunter Valley country music scene will be hitting the city this August for the Newcastle Country Music Festival.

While you might expect a fest that revels in country music would be set in rural surrounds, complete with bales of hay, however, this one will take place at the idyllic harbourside location of the Honeysuckle Hotel.

And what about the lineup? Well, the festival funs over two days and organisers have pulled out all the stops on day one with Newy’s own country music supergroup – The Bob Corbett Band.

Catherine is riding high on the success of her latest single Too Hot To Just Quit and is sure to bring the country fans out of the woodwork.

Day one will be rounded out by local country rockers The Viper Creek Band, also in fine form after the release of their latest long player Beautiful Destruction, which debuted at number one on the iTunes country album charts.

Day two promises no less of a hootenanny with country popper Katie Jane and band kicking off proceedings as well as Newcastle music stalwart Karen O’Shea.

If that wasn’t enough the incomparable seven-time Golden Guitar winner Lyn Bowtell and tubthumping country rockers Hurricane Fall will see the festival off in style.

The Newcastle Country Music Festival is on at the Honeysuckle Hotel on Saturday 31 August and Sunday 1 September.