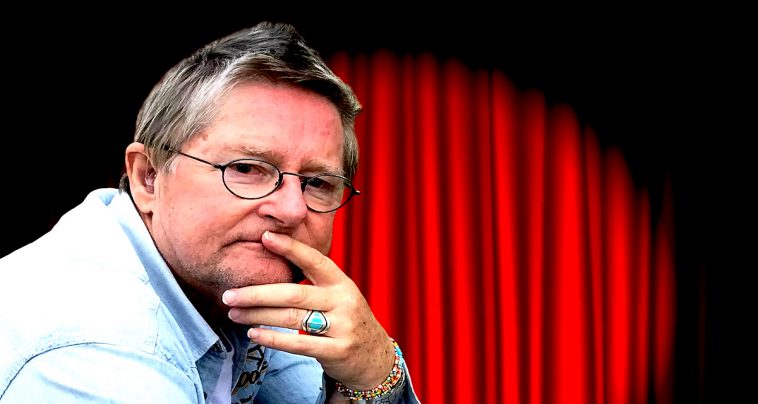 He’s the Aussie roadie who has worked with some of the biggest names in the business.

And Ross ‘Fergy’ Ferguson is headed to Lizotte’s this weekend to regale Novocastrian music fans with all manner of tall tales and true about life on the road.

Fergy’s is the story of an ordinary man who has lived an extraordinary life surrounded by extraordinary people. And finally, he’s offering a look “behind the curtain” at life on the road with the likes of INXS, Elton John, Tina Turner, The Little River Band, Crowded House, The Beastie Boys and many others.

Over a lunch menu and drinks, you’ll get to gain a rare insight into life on tour and behind the scenes at some of the biggest shows ever staged. Both hilarious and heartbreaking, Fergy tells you about his life on the road in a raw and honest way.

This world is not always a bundle of laughs. There is a downside and it’s one more people need to know about. Fergy has been there, too.

Fergy will be joined on stage by renowned Oz music industry figure and author Stuart Coupe whose book Roadies – The Secret History of Australian Rock N Roll documents the history of crew, their trials, tribulations, successes and humour and features a chapter dedicated to Fergy

All proceeds from the day go to CrewCare, a registered not-for-profit charity focused on improving the welfare of Australian technical and creative live production crew and their families.

Behind The Curtain: A Lazy Sunday Lunch With Fergy is on at Lizotte’s on Sunday 7 February. Get your tickets here.