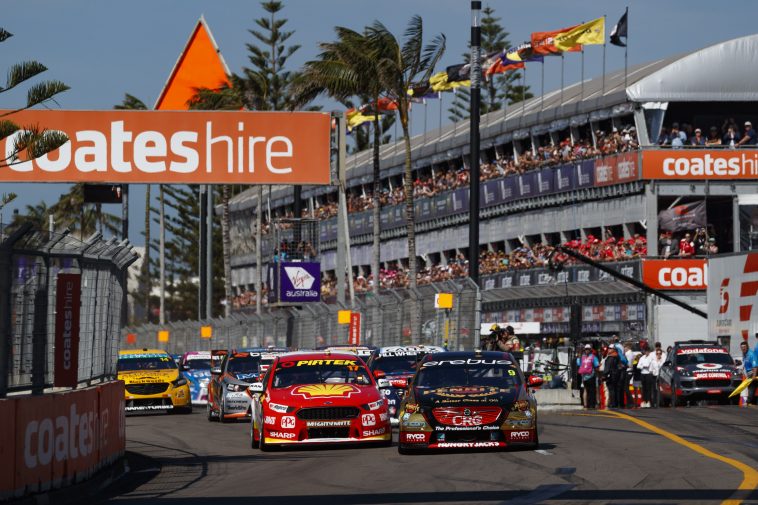 The loss of the 2020 Newcastle 500 will be “devastating” for local businesses already facing uncertain futures in the wake of the COVID-19 pandemic, Lord Mayor Nuatali Nelmes said on Sunday.

“The loss of this event in December 2020 and the tens of thousands of overnight bookings is devastating for accommodation and hospitality providers, who are already under financial pressure from measures required to stop the spread of COVID 19,” she said.

The Lord Mayor’s comments come after it was announced on Sunday that this year’s Newcastle 500 and the Gold Coast 600 had been scrapped this year due to COVID-19 restrictions amid a shakeup of this year’s Virgin Australia Supercars Championship schedule.

“This is a fixed stake in the ground that we can now move forward on, and we all need to be flexible on how much racing we can and can’t do over the coming eight months,” Supercars CEO Sean Seamer told Supercars.com.

He added: “We’ve worked with our partners in state and local governments, and over the past two weeks, and the discussions that we’ve had, we’ve taken the decision to exclude [Newcastle and Gold Coast] from the remainder of this calendar for a range of reasons – notwithstanding the disruption that the residents of those cities have already been through this COVID-19 crisis.”

It is anticipated that both the Newcastle 500 and Gold Coast 600 will return to the schedule next year and Cr Nelmes said that the City Of Newcastle welcomes the return of the marquee event to the city.

“We look forward to the return of Supercars to Newcastle.”