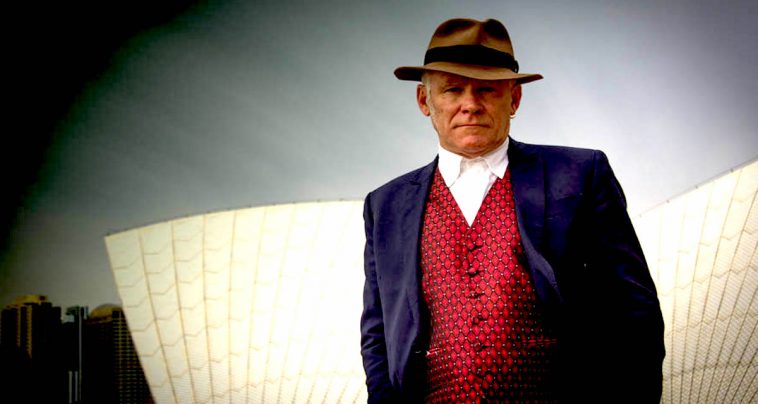 When it comes to songwriters with an innate ability to wrangle the most palpable of emotions from a single chord or phrase, the late great Leonard Cohen sits pretty high at the top of the tree.

And Stewart D’Arrietta will breathe new life into the Canadian music icon’s formidable catalogue at Lizotte’s next month.

Stewart, alongside John Waters, helped make Lennon Through a Glass Onion a worldwide smash and will be hitting the Lambton venue on Sunday 11 July with a six-piece band in tow.

Like Glass Onion and Stewart’s forays into the life and work of Randy Newman and Tom Waits, this show provides gutsy and arresting interpretations of Leonard’s powerful work, framed by a personal narrative.

More than a mere tribute show, the stories contained here give a rare insight into Leonard’s life and the motivations behind the songs, with a sprinkling of laconic humour.

The soulful and heart-on-sleeve lyrics are laced with raw emotion and sheer seductiveness and Stewart’s arrangements serve to add an uplifting, joyful feel.

Showcasing Leonard’s best, including the heartrending Suzanne, the iconic Tower Of Song, the desperately sensual I’m Your Man, the apocalyptic Future, and the mournful but mighty Hallelujah, this show delivers Leonard’s hallmark tunes as you’ve never heard them before.