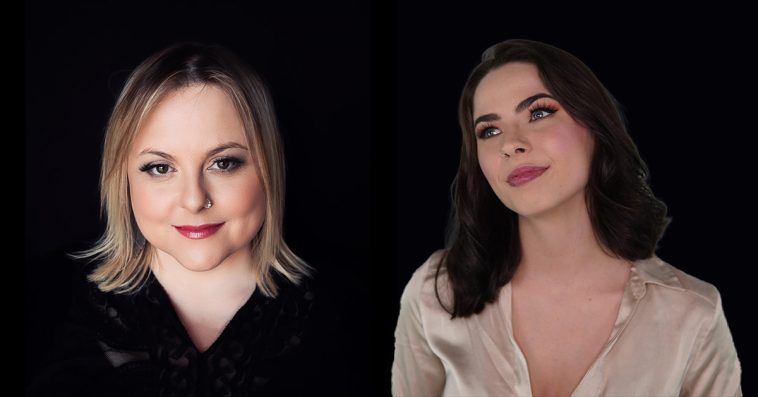 The web-based video series sees the pair interviewing a vast array of artists in a celebration of Australian country music’s leading ladies.

Launching last week, the first episode in the series features Lyn and Logan chatting with Amber Lawrence about songwriting, collaboration and leaving her job at Qantas to pursue her dream of being a country music artist.

The series is named after Logan’s sophomore single, Sister In Song, which is an upbeat celebration of friendship and love that features vocals fromLyn.

Logan first met Lyn at the Country Music Association of Australia Academy in 2016 and, while the two have been close friends ever since, this is the first time they have teamed up on an official release.

You can check out the first episode of theSister In Song Sessions below.