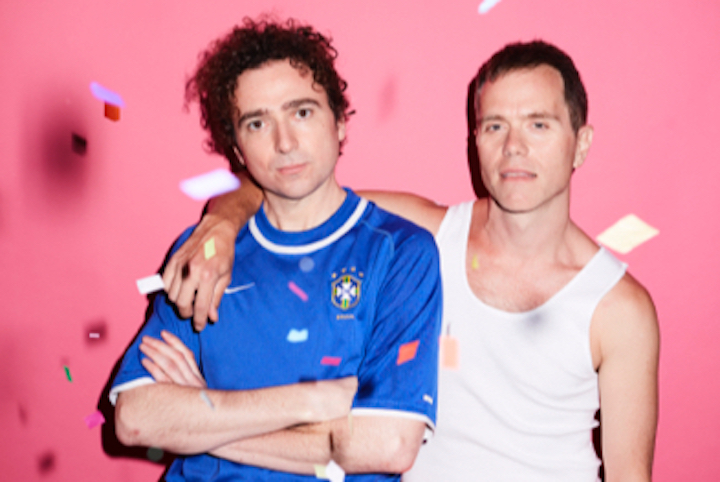 The Presets will headline the Drop Festival in 2020

After a massive 2019 that saw the likes of Angus And Julia Stone, Hockey Dad and Client Liason, The Drop festival looks set for an even bigger 2020.

That’s because the boffins at Drop HQ have, today DROPPED the 2020 lineup and boy howdy, it’s a doozy!

Leading the charge for 2020 are the lauded dancefloor filler The Presets who are sure to provide a set of bangers, not least of which a selection of cults from their latest studio album, 2018’s Hi-Viz.

Coming in at the opposite end of the musical spectrum, but no less awesome is Boy and Bear who will bring their delicate indie-rock sensibility to proceedings,

How good is that?

This year, the fest will also be picking up stumps and moving from King Edward Park to Empire Park at Bar Beach

Now in its third year, the touring festival will once again follow the World Surf League Championship Tour events at Snapper Rocks on the Gold Coast, Bells Beach in Torquay and Margaret River in WA and Qualifying Series events Surfest Newcastle & Sydney Surf Pro in Manly. In 2020, for the first time, will add an additional stop at the Noosa Longboard Open.