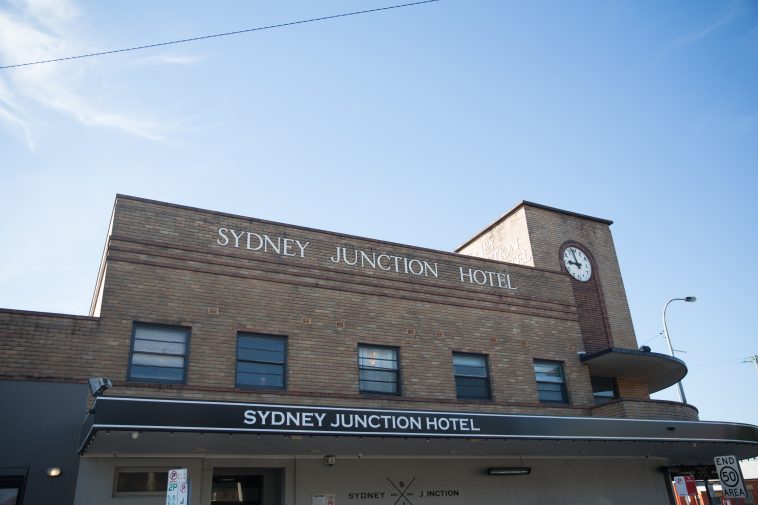 It seems that Newcastle is becoming a safer place to enjoy a night on the town.

In fact, two venues that had previously appeared – the Sydney Junction Hotel in Hamilton, and the King Street Hotel in Newcastle West – have been removed from the list after a reduction in violent incidents at the venues.

It looks as though that trend is reflected across the state, too with the number of venues on the list dropping from 12 to six over the past six months.

Further, there are no venues listed in the most restrictive level one category.

“These results indicate our state’s licensed venues are now safer than they’ve ever been,” Liquor and Gaming NSW deputy secretary Paul Newson said.

“It’s great news that people can enjoy nights out with a far lower risk of alcohol-related violence.”

It wasn’t all good news for the Hunter, however. Maitland’s Belmore Hotel hitting the list with 12 reported incidents, behind The Coast Hotel in Coffs Harbour (13) and Sydney’s The Ivy (16).

Data from the NSW Bureau of Crime Statistics and Research also shows alcohol-related nondomestic assaults have been dropping at around seven percent per year.

“This continuing decline and the removal of nine venues from the latest list show this longerterm trend is continuing,” Mr Newson said.

“We have more work to do and some venues need to take action to curb excessive consumption and alcohol-related violence and anti-social behaviour in and around their premises.”