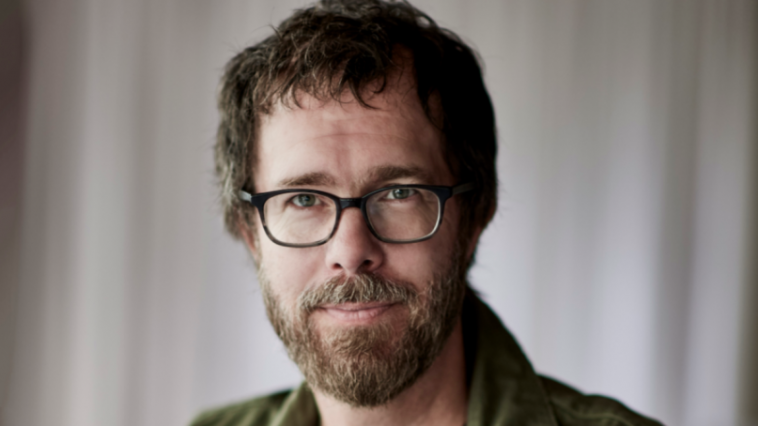 It’s been a long time between drinks but live music will once again ring out at Bimbadgen courtesy of pop piano maestro Ben Folds.

The Rockin’ The Suburbs hitmaker will be joined by indie folktronica songwriter Gordi in a stripped-back performance at the Pokolbin winery on Saturday 20 March.

The anticipated gig is the first in a new series from the folks behind A Day On The Green. Dubbed the Cellar Door Series, the shows promise “an up-close, acoustic and stripped-back experience with your favourite musicians held adjacent to the cellar doors of some of the most picturesque wineries across the country.”

And when it comes to artists who could kick off such a series, Ben Folds is a great choice.

Widely regarded as one of the major music influencers of our generation, and certainly one of its most compelling live performers, Ben Folds has created an enormous body of genre-bending music that includes pop albums with Ben Folds Five, multiple solo albums, and numerous collaborative records.

In an enduring love affair with Australia spanning more than twenty years, including a period when Folds called Adelaide home between 1999 and 2006, he has expanded his dedicated fan base with each visit.

On tour in Australia with his Symphonic tour when the pandemic hit in March last year, Folds stayed in Sydney and began working on a new album in isolation, while also performing regular live streams to fans around the world and released a single, an ode to the tumultuous year that was, called 2020.

Catch Ben Folds and Gordi at Bimbadgen on Saturday 20 March. Tickets are on sale from 1pm on Friday 19 February through Ticketmaster.