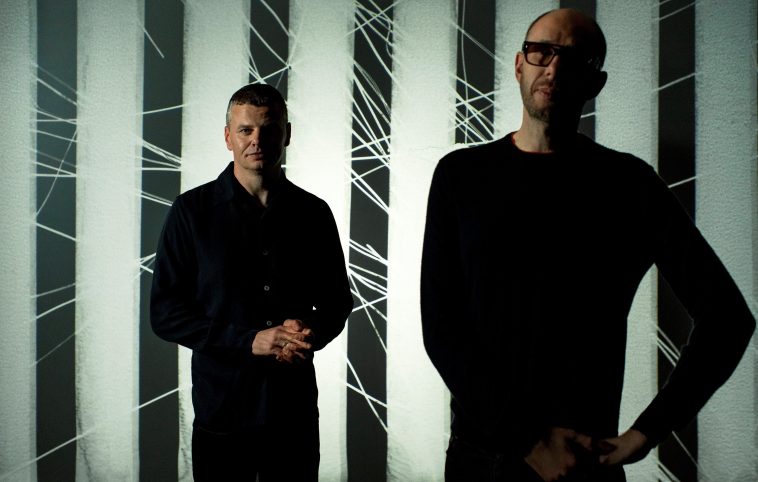 Hot on the heels of the release of their ninth studio album No Geography, legendary IK superstar DJs The Chemical Brothers are headed to Sydney for one show only.

The duo – Tom Rowlands and Ed Simons- are bringing their No Geography world tour Down Under in October and November, hitting Sydney Showground on Saturday 2 November.

Given that the Chemical Brothers had not visited out shores since 2013, the release of the hotly anticipated No Geography in November last year had Aussie fans chattering about a return visit with a slot on the Splendour in the Grass lineup high on the wish-list.

While Splendour remains a pipedream, the Block Rockin’ Beats hitmakers are sure to enthral Sydney with their acclaimed No Geography live show, classic cuts and new tunes.

The Chemical Brothers, have sold more than 12 million albums and six million singles worldwide over the course of their illustrious career. They have had six #1 albums in the UK, and were the first electronic act ever to receive a Grammy.

To make things even more appealing, The Chemical Brothers are bringing Aussie legends The Avalanches will be kicking off proceedings with a DJ set.

The Chemical Brothers will play the Dome, Sydney Showground on Saturday 2 November.

Tickets go on sale at 10am on Thursday 9 May through Ticketmaster.