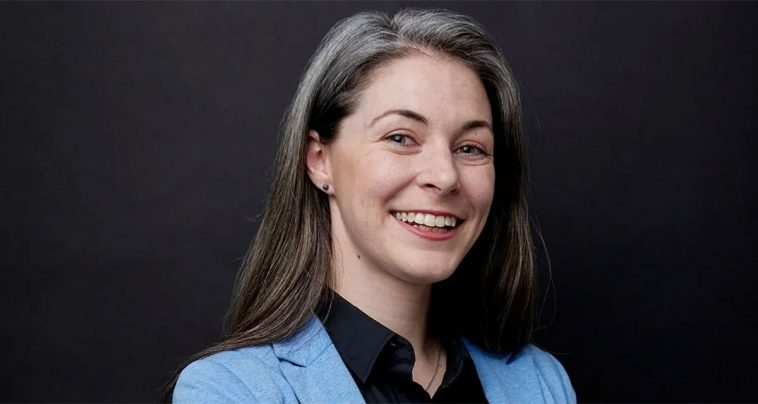 The show, which won the 2022 Adelaide Fringe Festival’s Science at the Fringe Award, is aptly named because it is Rachel’s belief, nay her life’s passion, that everyone should give a flying photon about the world around them.

This self-employed physicist, performer and poet has an extensive background in science communication having travelled Australia as part of the Shell Questacon Science Circus presenting educational science shows to school students. And it shows during the performance.

A Flying Photon aims to shine a light on the electromagnetic spectrum, that is, the entire spectrum of photons and not just the visible ones we learn about in school.

Through an entertaining journey where wavelengths and dog breeds collide, we learnt that a majority of the world around us lies beyond the wavelengths of visibility.

Yes, there were graphs and subatomic measurements to bend our brains around, but there are also puns and poems and pauses for thought.

We were treated to a view of the universe through the lens of several high powered telescopes specific to each wavelength and the result is simply breathtaking.

A modern treat our gamma’s could only dream about made this hour of particle physics and limericks one you’ll be kicking yourself for missing.

You can find out more about Rachel Rayner and A Flying Photon by visiting raynerexplainer.com.