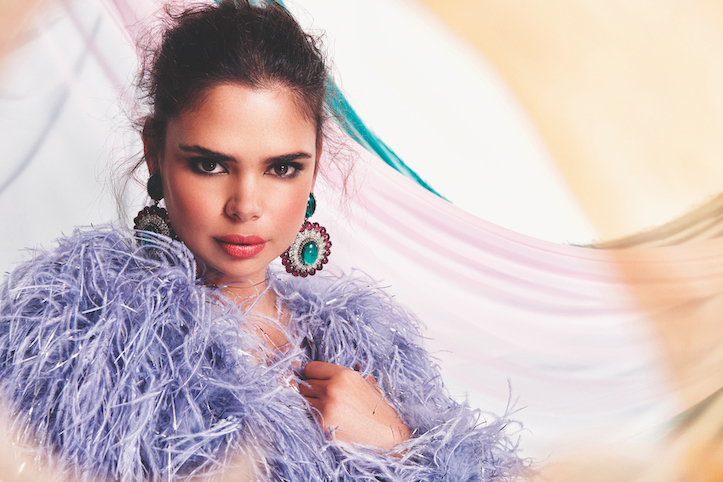 She’s the internationally renowned model who sprang onto the scene at the tender age of 13 as the winner of the Girlfirend Covergirl competition.

And now Samantha Harris will be imparting her wealth of knowledge to Newcastle’s next top model.

Speaking to Newcastle Live Samantha said that she was chuffed to be named as mentor for this year’s winner, given how important mentorship was in the early days of her career.

“I was really young when I first started modelling and was also quite a shy little girl so having someone in my corner giving me good advice was so important,” she said.

“It also helped keep me quite grounded which can be hard at that age in an industry like this.”

Samantha’s career has seen her work with some of the best in the bizhaving grced the covers of Vogue, Madison and Girlfriend as well as appearing in editorials for US Glamour, Marie Claire, Yen, Nylon and Rushh.

She has also worked as a brand ambassador for Seafolly, David Jones, Priceline and Aveeno.

Samantha, who said that she had wanted to be a model for as long as she can remember added that the best words of advice she had received during her prestigious career were quite simple.

“It would have to be “just be yourself,” she said. “It might seem a little bit simple but it’s so true.”

The winner of the model search will be announced at a runway show hosted by Westfield Kotara on October 12, with Samantha a guest judge on the panel.

Entries for the Australis Face of Façon model search are still being accepted but you’ll have to be quick because you’ve got until Saturday 31 August. Head here to enter.

Samantha will grace the cover of Façon‘s Spring, Newcastle Style edition which hits shelves on Thursday.