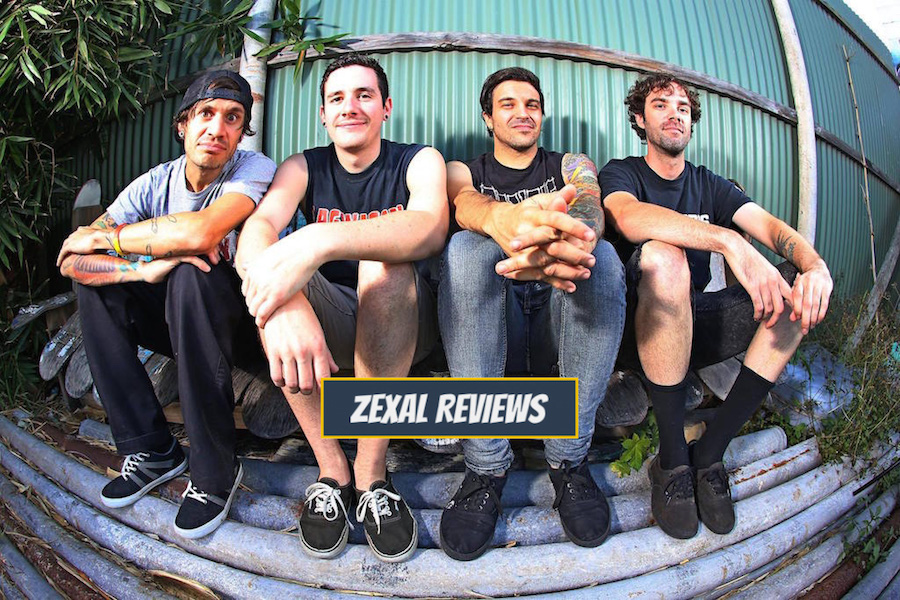 We love a passionate music fan here at Newcastle Live. We’re also big supporters of up-and-comers, no matter what their discipline is.

So we were stoked when a local primary school kid, who goes by the pen name of Zexal, asked if he could contribute some articles to our site.

He loves local music, especially the loud stuff, so we asked him to pick his favourite local release and send us a review.

He chose Local Resident Failure’s 2008 release, Punk Rockers Anonymous. His review absolutely blew us away… This kid is only 10!

The songs on Local Resident Failure’s latest release just make me want to head bang so much that my head might completely fall off.

There is a downside though, some of the songs are not that long which is ok but it’s a bit strange seeing such a good song that could be much longer turned into a song that doesn’t even last a minute.

Within this album there is a lot of swearing and bad language which isn’t bad but if you don’t like bad language or just are not allowed to listen to those words be wary of this album and the songs in it.

I’d imagine that seeing this album performed live would be an amazing experience with the music blasting out of speakers and the crowd screaming the lyrics of the current song.

If you are into heavy metal and very good lyrics this is for you (unless you don’t like bad language or are not allowed to listen to it).

Local resident favour is a great band and makes very good music. The band has four members Dal-voz on guitar Smitty on drums Chop on bass and K-pax also on guitar. With all their names being very interesting names.

My favourite lyrics are “1..2..F*UCK YOU” which is from There Is No “I” in S.C and “F*CK THE BOYS AND GIRLS CUS IM TO F*CKING LAME” which is from Captain Zero, which is very comical for me.

Now for the bad stuff. This album is quite short for such a good one and that these guys only did seven songs and none of them goes for even 3 minutes which is the average length of a song and when you have got such a good band together you should make the songs longer and more songs in an album. I know I’m not someone who’s in a band or is a musician but it’s just weird doing that when you’ve got such a good group together. And why these songs all have so much swearing and bad language you should have at least one song without any swearing or bad language even though I think songs with swearing are good still you should have a break from swearing – Gee whiz

By Zexal, a ten-year-old boy