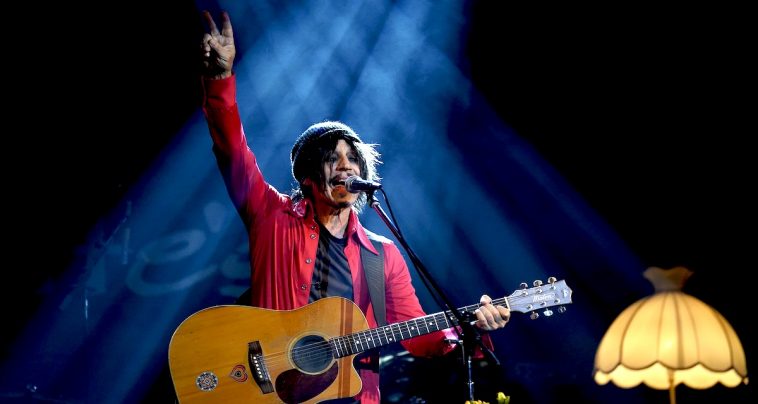 Steve Balbi was in his element on the Lizotte's stage on Friday night. Pictures: Juan Mahony

And Steve Balbi proved, once again, that he is one of the most engaging performers in the country when he hit the Lizotte’s stage on Friday night.

This lineup of formidable players ripped through a rocking set featuring tracks from Steve’s cracking new album I Think I Know For Sure, as well as perennial favourites such as Hot Chilli Woman, and Reach Out, and as a stripped-back interpretation of the Bob Dylan/Jimi Hendrix classic All Along The Watchtower.

Intrepid gig chronicler Juan Mahony was there to capture all the action. Check out his fab pics below and make sure you catch Steve Balbi, in whatever guise he appears, next time he’s in town. You won’t be disappointed.