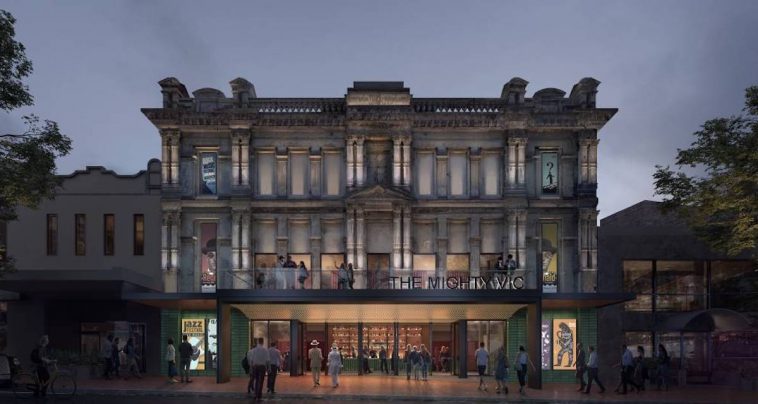 It’s the oldest theatre still standing in New South Wales and it’s right here in our own fair city.

But the quest to see the magnificent Victoria Theatre restored to its former glory needs your support.

A petition, currently circulating, is asking supporters of the project to make their voices heard in an effort to secure funding from the Federal Government’s Building Better Regions Fund.

“A one-off grant from the Building Better Regions Fund would make the Victoria Theatre revival a reality, stimulate our local economy and create new jobs. With the Development Application approved, the Victoria Theatre is a shovel-ready project with a wealth of community support,” the petition read.

“This $11,500,000 capital project will, with construction and just three years of operation, generate $50,000,000 in direct and indirect economic flow on to the surrounding area, and create at least 40 new jobs each year. (Victoria Theatre – Economic Impact, Hawkridge 2020).”

The 950-capacity theatre, located in Perkins Street, will work “in tandem” with the 1,520-seat Civic Theatre, and will be the cornerstone of the Hunter’s first dedicated entertainment precinct.

Century Venues, which operated the likes of the Enmore and Metro theatres in Sydney, purchased the heritage-listed Victoria Theatre in 2015.

They have invested more than $800,000 to clear the theatre, make the building safe and compliant, produce a design by Scott Carver Architects and submit a since-approved, development application to the City of Newcastle.

The petition will go a long way in supporting the funding submission to the Building Better Regions Fund – applications for which close this Friday 5 March so, the more names, the merrier.