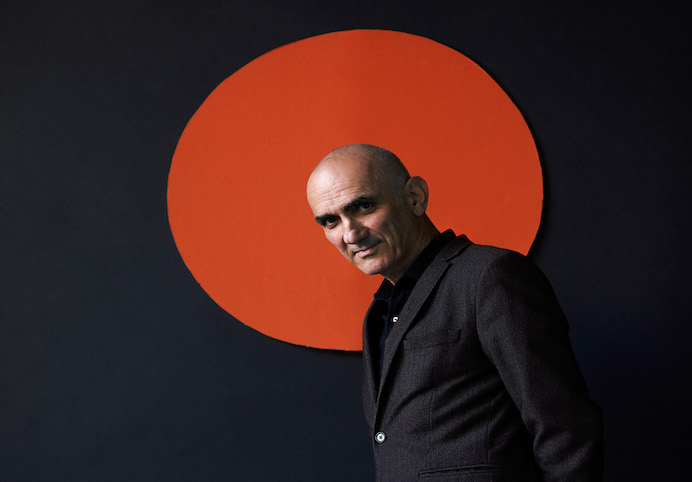 No fooling national treasures Paul Kelly and Jimmy Barnes will headline a stellar lineup of Aussie and NZ talent doing their thing to say ‘thanks’ to frontline workers this Anzac Day.

The brainchild of musical impresario, Michael Gudinski, Music From The Home Front will be televised on Channel Nine from 7.30pm on Saturday 25 April.

Aside from the aforementioned musical icons, the lineup is stacked with what is literally a who’s who of Antipodean music including Tame Impala’s Kevin Parker, Ben Lee, Courtney Barnett, Delta Goodrem, The Rubens, The Wiggles, G Flip, Ian Moss, Dave Dobbyn, Marlon Williams, Missy Higgins, Vance Joy, Vika and Linda Bull, and, Birds of Tokyo with the West Australian Symphony orchestra, with more to be announced in the coming days.

The televised gig is NOT a charity fundraiser, but rather a way for Australia and New Zealand to unite via music and celebrate the things that bring us together – especially in times of crisis.

“Throughout history music has helped people through times of hardship,” Michael Gudinski said,.

“Music From The Home Front is about uniting Australian and New Zealanders through the power of music in a time that we all need a bit of hope and happiness.”

The Frontier Touring CEO and Mushroom Group chairman added that the gig was also a way to turn our attention and give thanks to those that are currently fighting the pandemic on the frontline while also acknowledging the spirit of Anzac.

Nine’s Head of Content Production and Development,  Adrian Swift echoed the sentiment with: “Music From The Home Front is a salute from Australia and New Zealand’s music communities to everyone serving our nations under lockdown.

“From the military this Anzac Day to all those on the frontline fighting COVID-19 and those working to keep food delivered, shelves stacked and streets cleaned. And it’s an opportunity for everyone watching to say thanks too just by texting us as we go to air this very different Anzac Day.”

Catch Music From The Home Front on Nine from 7.30pm on Saturday 25 April. And best of all, you’re guaranteed to have the best seat in the house. 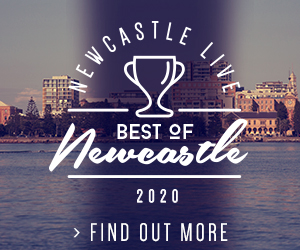