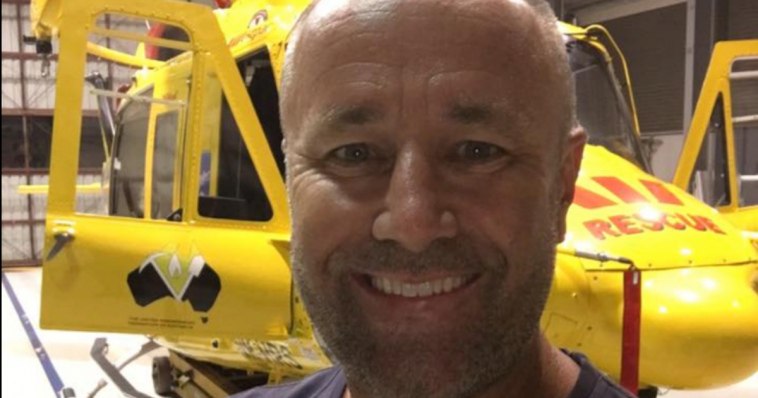 ﻿﻿When the Westpac Rescue Helicopter crew first received a call from Nobby’s Surf Life Saving Club that a ship was about to run aground they thought it was a joke.

﻿But they were soon to learn it was far from a joke.

Glen Ramplin, together with the crew from the Chopper rescued 22 sailors from the stricken vessel in a day that will go down in Newcastle history. On the 14th anniversary of that day, Glen joined Tracy Mac on Newcastle In The Morning to remember.

More From: Newcastle In The Morning