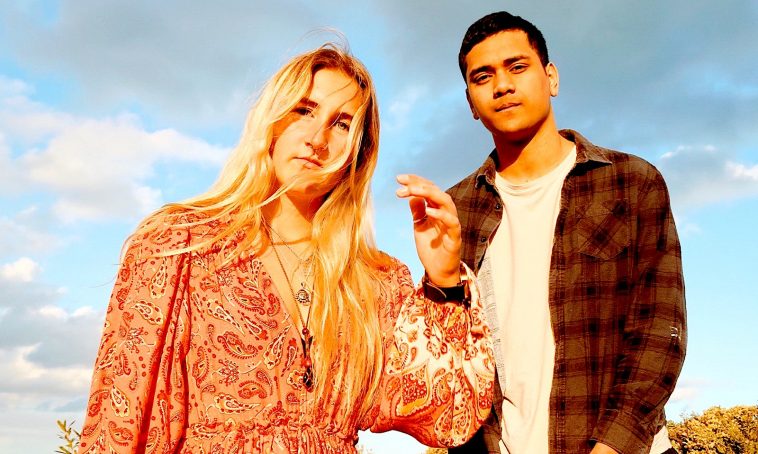 Hot on the heels of her EP Oceans Carry Me Home – a beautifully realised four-track slab of indie, neo-soul goodness, Newcastle’s Paris Grace has hit it out of the park again with her latest single Alibi.

And, this time around she has recruited the formidable vocal talents talents of Sione Puliuvea whose undeniably soulful delivery melds effortlessly with Paris’ breathy chanteuse-esqe vibe to create an undeniably catchy soul-pop number.

“I’ve been working with Sione for a few years now him and I have been doing gigs at weddings and stuff for ages but Alibi is actually only the second song we’ve written together,” Paris told Newcastle Live.

“We sat down over a couple of weeks and just started writing together to see what we could come up with.”

Check out Alibi below

That sense of familiarity and friendship shines through in spades on Alibi, which is bristling with a breezy, effortless vibe that could definitely place it in many summer playlists.

While the talent coming from this pair is obvious, Paris and Sione left the finishing touches for Alibi with renowned Novocastrian producer Gareth Hudson.

“Everything just came together so naturally and we basically did the whole song in one eight hour session.”

You could never accuse Paris of resting on her laurels in this annus horibillis we call 2020 with the songwriter grasping any and all opportunities to get her music in people’s ears – be that in person or virtually.

“Actually, 2020 has been really productive for me,” Paris explained.

“I’ve written so many songs, I’ve done a million live streams even though they’re super awkward and you never know what to do when the song ends, and I’ve also released an EP.

It’s been good for me having something to do and something to focus on. It’s also been good to step outside of my comfort zone a little bit with the live streaming and stuff.”

Head here to keep up-to-date on all Paris Grace-related happenings. Alibi is available to stream and download now.