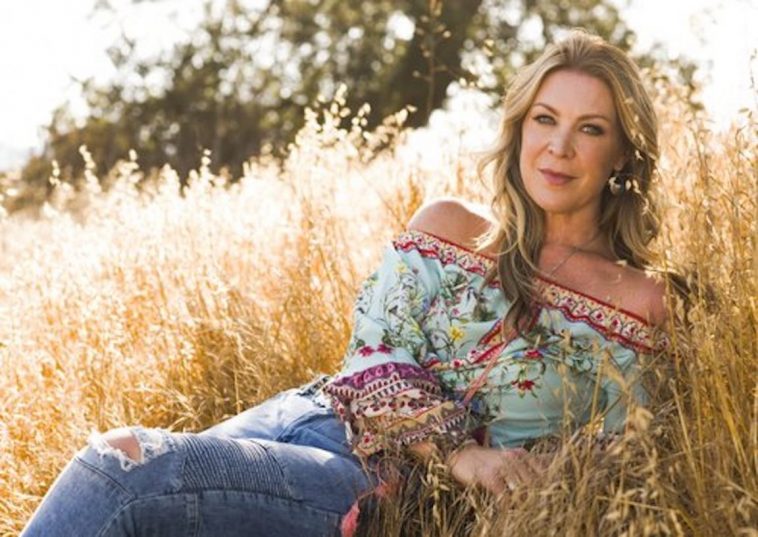 She may be an Oz music icon, but when Newcastle Live caught up with Gina Jeffreys last week it was more of a case of domestic Goddess than country diva.

“Basically it’s the festival of Jacky and I’m on a lot of mum duty.”

With the birthday dust now settling, Gina is hitting the road for a trip to our neck of the woods for an anticipated show at Lizotte’s next week – a show that was to occur in September last year.

And with this gig being only the second Gina has played since the onset of COVID – it couldn’t come soon enough.

“Its my favourite venue ever. We just love Brian Lizotte,” she said.

“The venue has got such a nice feel and every time I’m there I say I’ve got to do a photo shoot or a video because it’s such a beautiful venue.

“But we’re all really excited because it’s only our second gig since COVID hit. We played one show a little while ago and when I got on stage it was like: “oh, that’s right. This is what I do.”

It’s somewhat a case of unfinished business for Gina who, previous to the pandemic, had just released her stunning return to the musical spotlight with Beautiful Tangle Gina’s first album in 12 years.

“There have been times where you feel sorry for yourself but then think…this thing is worldwide there is no one who is exempt from this you’ve just got to roll with the punches.”

In a case of coming full circle though, when Gina stepped out of the spotlight, it was to care for her son Jackson and now he’s playing in her band alongside husband Rod McCormack who will also open proceedings with a set of formidable bluegrass picking, Newcastle songstress on the rise Max Jackson who will perform a solo set, and bass player extraordinaire James Gillard.

Despite gigs not being a thing for the better part of 12 months, Gina certainly hasn’t been resting on her laurels, admitting that she had become somewhat of a tech guru.

“I also have a business where I teach songwriting and singing and performance we actually got pushed onto Zoom which worked really well because I got students from all over Australia,” she said.

“I was kind of pushed into that because of COVID because I’m really bad with technology and now I’m on fire with Zoom. I even know how to break into separate rooms and everything.”

Despite gigs not being a thing for the better part of 12 months, Gina certainly hasn’t been resting on her laurels, admitting that she had become somewhat of a tech guru.

Ever the songwriter, Gina said that while the gigs may’ve in 2020 dried up, the inspiration handn’t

“Ive been writing so much,” she said. “Something about it made me want to be really honest and just tell stuff like it is. When songwriting on Zoom you’re in your pjs on the bottom and normal on top and you feel really comfortable because you’re in your own environment.

“I kind of looked at last year like a gap year where you take some time off to work out what’s important.”