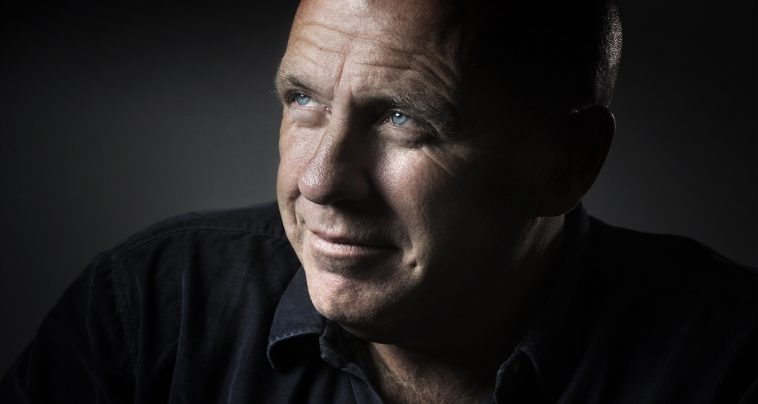 Booker Prize-winning author Richard Flanagan will celebrate the launch of his new novel, with a special online event hosted by the Newcastle Writers Festival.

Richard will be discussing his highly anticipated new novel The Living Sea of Walking Dreams with renowned journalist Jennifer Byrne in the online event that will be streamed on Sunday 29 November.

The book, a follow up to Richard’s 2017 tour de force work First Person, has been described as “an ember storm of a novel” and “Richard Flanagan at his most moving—and astonishing best.”

Richard won the prestigious Booker Prize for The Narrow Road to the Deep North and the Commonwealth Prize for Gould’s Book of Fish. His novels are published in 42 countries and was also responsible for writing and directing the lauded 1998 film The Sound Of One Hand Clapping and collaborating with Baz Luhrmann on his 2008 epic Australia.

This conversation will be broadcast at 7pm on Sunday 29 September 2020, and available on-demand until 9pm on Tuesday, 13 October 2020. Viewing instructions for the event will be sent directly to ticket holders within 24 hours of the commencement of the broadcast period.

The Festival has also partnered with MacLean’s Booksellers to offer discounted book and ticket packages.