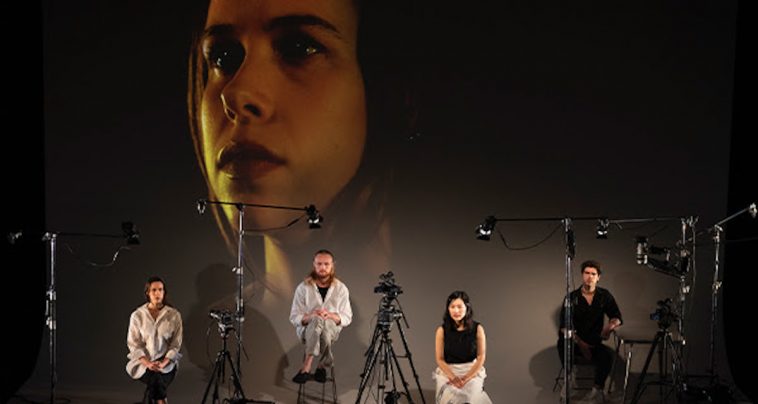 Are you keen to break into a career in the performing arts industry? Well, you’re in luck because the National Institute of Dramatic Art (NIDA) is opening its doors for a virtual open day this week

Running from Wednesday 17 June to Saturday 20 June the event is open to everyone as actors, designers, stage managers and props, costume and set makers come together with NIDA teachers from each of the 15 undergraduate, post-graduate and VET courses for talks and live events via Zoom.

Here’s just some of what you can expect.

Mia Healey (The Wilds, Amazon) will talk to NIDA Pathways Director Mark Gaal about the Vocational Diploma of Stage and Screen Performance.

Exclusive online experiences such as NIDA graduate and Emmy Award-winning production designer Deborah Riley talking about her work in seasons 4–8 of the iconic HBO series Game of Thrones.

“With this Virtual Open Day, anyone keen to explore potential pathways to a career in the performing arts will be able to take part, from anywhere in Australia and the world. We’re excited to invite everyone to NIDA in June, wherever they are located.”

Members of the community of all ages eager to explore their own creativity will also have a chance to experience NIDA’s world-renowned training methods by booking a spot on a free NIDA Open online workshop. Free classes will include improvisation, script analysis and TV presenting, as well as Play Date, NIDA Open’s brand-new series of online classes for pre-schoolers and their carers.

NIDA is regarded as Australia’s leading centre for education and training in the performing arts.