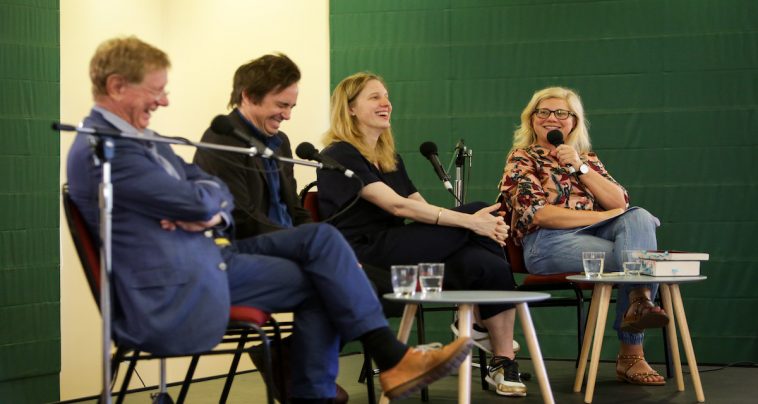 After a challenging 2020, the popular Newcastle Writers Festival will be back, bigger and better than ever in 2021.

Organisers announced, this week, that the 2021 iteration would take place from Friday 24 to Sunday 26 September, meaning the festival will run alongside the first weekend of City of Newcastle’s New Annual festival.

Festival director Rosemarie Milsom said that the original plan was to hold the event in May however and the shift to a September timeline was born out of the uncertainty of planning an in-venue program.

“As one of Australia’s first large-scale arts events to cancel because of Covid this year, we were very keen to avoid a repeat,” Rosemarie said.

“While our rapid pivot to a smaller online program in April was rewarding, it didn’t replace the magic of being in the same room with wonderful writers and fellow book-lovers. I know I’m not the only person who is eagerly awaiting the return of festivals and I’m looking forward to reuniting with our loyal audience.”

The announcement comes off the back of some great news for the festival after it was also announced this week that NWF was awarded $70,000 in State Government funding for an expanded Covid-adapted 2021 program, which will centre on digital events until the second half of the year.

A weekly podcast series will also run from March to May and a two-day emerging writers program is expected to run in June, encompassing online and live events.

2021 will also see the launch of the Newcastle Emerging Writer Prize, which is sponsored by local wine label Elephant in the Room. The winner of the NEW Prize will be announced at the September festival and will receive $5000 for professional development.

“While Covid has had an impact on all artists, emerging writers have been heavily impacted,” Rosemarie said.

“The festival has always supported the local writing community and this award cements our commitment.”

Program submissions for 2021 will be accepted via the festival’s website from Monday 11 January to Monday 22 February. The September festival program will be launched on Friday 13 August. For updates about next year’s events follow the festival’s Facebook page.