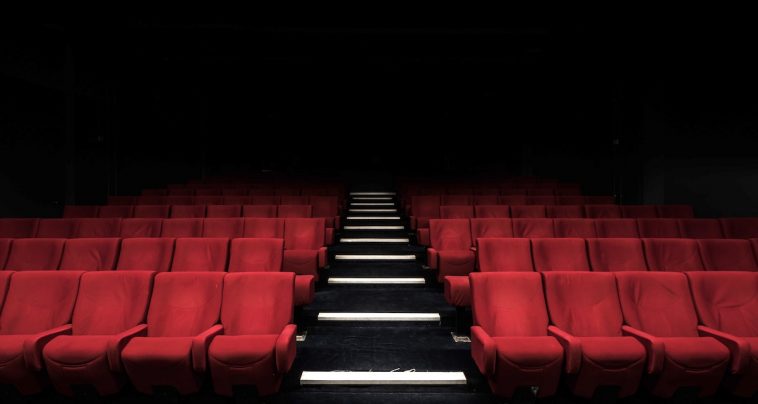 Hunter film buffs have been given a major boost with the Federal Government this week announcing $180,000 in funding for the inaugural Newcastle International Film Festival.

The considerable windfall was announced this week as part of the fifth round of the $200million Restart investment to Sustain and Expand (RISE) Fund, with the Regal Cinema Building Limited sharing in $20 million to help reinvigorate Australia’s arts sector in the wake of COVID-19.

“Demand for RISE funding has been significant since it opened last year. The latest funding will be allocated immediately to create more than 23,000 employment opportunities across the country,”Minister for Communications, Urban Infrastructure, Cities and the Arts, Paul Fletcher said.

Inspired by New York’s Tribeca Film Festival – started by Robert De Niro in the wake of the 9/11 terror attacks – The Newcastle International Film Festival is designed to bring people back to the cinema and remind them what a unique experience going to the movies is.

With a date to be confirmed, the festival will be a five-day celebration of the best Australian and international feature films, shorts and documentaries and a series of workshops presented in association with six screen industry guilds.

As an added treat, the inaugural festival will Also feature a retrospective of iconic Australian Oscar-winning director Bruce Beresford (Breaker Morant, Driving Miss Daisy) who will also be in attendance.

And if that wasn’t enough, the festival will also feature a free screening of the 1927 Australian silent film, The Kid Stakes.

Described by the National Film & Sound Archive as a “real gem of the Australian silent-era cinema”, the film will be accompanied by composer/pianist Jan Preston with her original score.

“I am delighted to announce that Regal Cinema Building Limited have received full funding of their grant request being $180,491 through Batch Five of the RISE Fund,” Senator Hughes said.

“This project will assist them with the Newcastle International Film Festival: Bringing Audiences Back, enticing regional audiences back to their local cinema. Our commitment to these organisations will play an important part in rebuilding our local arts and entertainment sectors, and will assist in the long-term sustainability of cultural and creative organisations throughout the Hunter Region.”

The operator of The Regal Cinema, Jo Smith joined Tracy Mac on Newcastle Live Radio to talk about the funding and what it means for the Film Fest and the cinema.