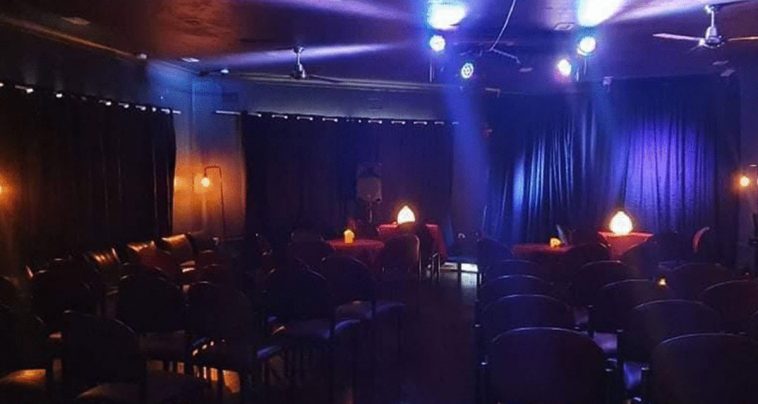 The men behind the Newcastle Comedy Club, James Conners, Allan Brady and Elliot Stewart say that the venue will be the first New York Style comedy club to have opened its doors in the city.

“Locals are craving live comedy at the moment, and it’s time Newcastle had a dedicated space for it,” said Allan.

“We’re really excited for people to see the difference between comedy done in a pub compared to a room like this.”

The club will open on Saturday, 8 January, with a headliner and musical comedian, Sarah Gaul.

When she’s not eating assorted cheeses and sitting at the local dog park with bacon-lined pockets, Sarah is working rooms all over Sydney including The Comedy Store, Stand Out Comedy and The Running Joke.

The Newcastle Comedy Club will throw open its doors at 1a Darby Street on Saturday,8 January 2022. Get tickets at newcastlecomedyclub.com.au