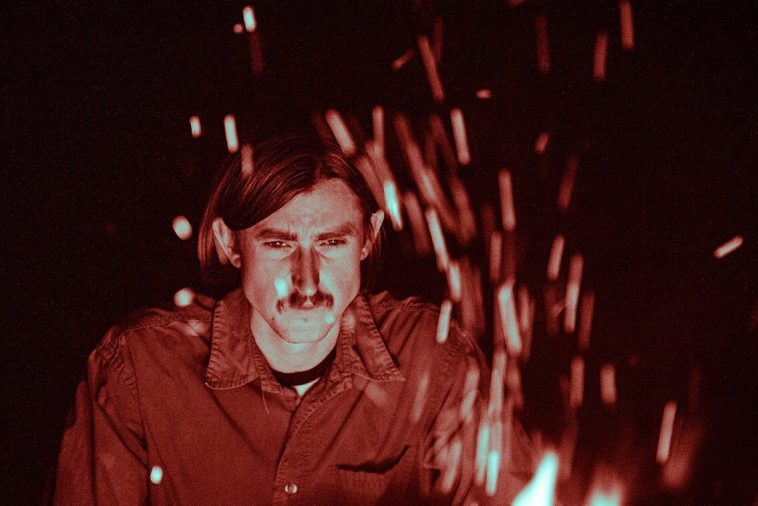 Following on from his dirty, fuzzed out barn burner Blood, Rhythm n Blues, Newcastle sonic adventurist Lachlan X Morris is back with another belter in Stone Unturned.

And this “frightening mind” has conjured up some truly dark vibes this time around.

“I’m going to be really honest – the mission statement for the song was to just make it as evil as possible and kind of like a national anthem for the underworld,” Lachlan told Newcastle Live.

Angular guitars and tub thumping beats are the order of the day here – sounds that are as unsettling as they are undeniably catchy.

Check out Stone Unturned below

Lyrically, though, Lachlan added that there was more going on that just trying to be as “evil as possible.”

“On a more serious note the lyrical content is about finding that threshold for dealing with the ugliness of the world and bad traits of people that you have to deal with,” he said.

“It’s about realising that you’re on your own trip and not to get caught up in other people’s bullshit.”

This is definitely a sentiment that 2020 could do with hearing right about now, especially when talking about insidious social media echo chambers.

I’m going to be really honest – the mission statement for the song was to just make it as evil as possible and kind of like a national anthem for the underworld,

“There is a lot of ugliness that gets brought out in things like that,” Lachlan said. “At some point, you have to realise it’s having a negative impact on your mental health and you need to separate and realise what you’re trying to achieve.

“That’s the main thrust of the song but I let it out in a bit of a maniacal way.”

As this pandemic rolls on, Lachlan has been using lockdown to his advantage, with he and sonic co-conspirator Fraser Marshall using the tine more than effectively.

“I’ve been severely busy which is really good for my morale. I’ve been recording every Friday for as long as I can remember now,” he said.

“We recorded Stone Unturned around the start of the year and tonally it’s not really similar to the rest of the music Ive been recording so it felt like a bit of a bookend to the psych fuzzed-out sound Ive been doing.

“We’ve got another two albums that are just sitting there so I thought I’ll put this one out so I can keep pushing on.”

In what is welcome news for Novocastrian gig pigs, Lachlan has a real, no foolin’ full band gig coming up at the Stag and Hunter Hotel on Friday 7 August (get ya tix here) which he said would be “an onslaught of audio-visual mayhem, but in a good way.”

“Fingers crossed we can make it – we’ll just have to see what this second wave does,” Lachlan said.

“Hopefully everyone can play nice so I can play loud.”

So, what’s next on the agenda for Lachlan X Morris? Well, thankfully you won’t have to wait too long to find out.

“I’m going to try and get it out there asap because I’m bored. August or September for the new album, let’s say that. Why not?

Stone Unturned is out now.