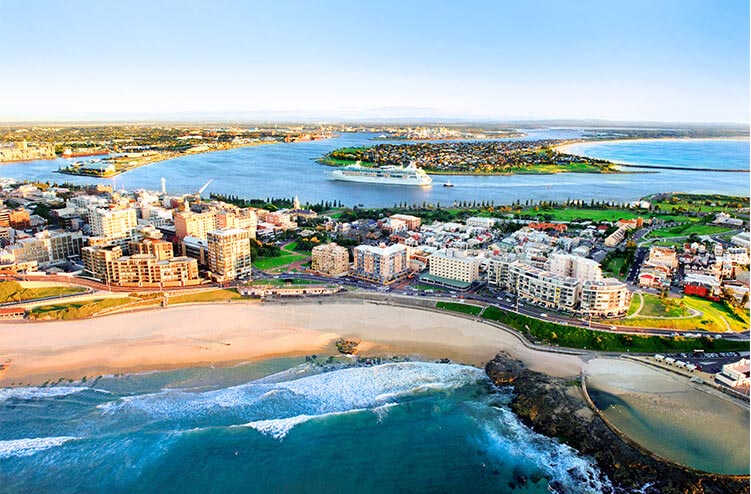 You’ve heard of the brain drain, but what about the brain gain?

Well, City of Newcastle (CoN) is offering up to 30 interstate entrepreneurs $10,000 to relocate and set up shop in our fair city.

Dubbed New Move, the initiative, which was announced on Monday, aims to entice new skills and talent to the region, while also raising long-term awareness of the city’s diverse economic opportunities.

Aside from the $10,000 incentive, recipients will also benefit from a tailored program of ongoing networking opportunities and support.

It is expected that the program could create up to 75 jobs and generate $25 million in local economic output.

Lord Mayor Nuatali Nelmes said the program, an Australian first, was modelled on the Tulsa Remote initiative in the US which offered $10,000 incentives and additional benefits for workers to relocate to the Oklahoman city.

“Newcastle is an economic hub driven by innovation and skills and we want to share this fact with all of Australia,” Cr Nelmes said.

“Attracting talented people as an economic stimulus strategy provides great value for money, with independent modelling showing that attracting 30 entrepreneurs to the city through New Move will help create new local jobs and millions of dollars in economic output.”

“The injection of new skills and innovation brought by new talent attracted by New Move will help generate new economic opportunities with a flow-on-effect into increased local employment and opportunities for Novocastrians,” Cr Clausen said.

“New Move recipients will be asked to commit to be city ambassadors, helping further develop local skills, and activate our community to create future economic opportunities.

“In return, recipients will have access to co-working spaces, and networking events to build local business and community connections.”

Head here to find out more about New Move.