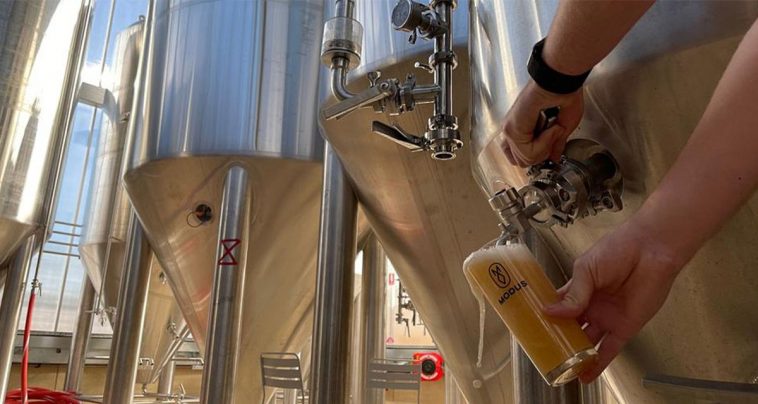 After a seven-year journey following the opening of Modus Brewing in Mona Vale, founders Jaz and Grant Wearin established a second brewery in Merewether.

While the venue has been open since September 2021, the owners have now decided to throw open the doors of the brewery and will now offer public tours and tastings.

The venue manager of Modus Merewether, Scott spoke to The Good Stuff about the venture and what’s on the horizon for Modus Operandi Brewing here in Newcastle.