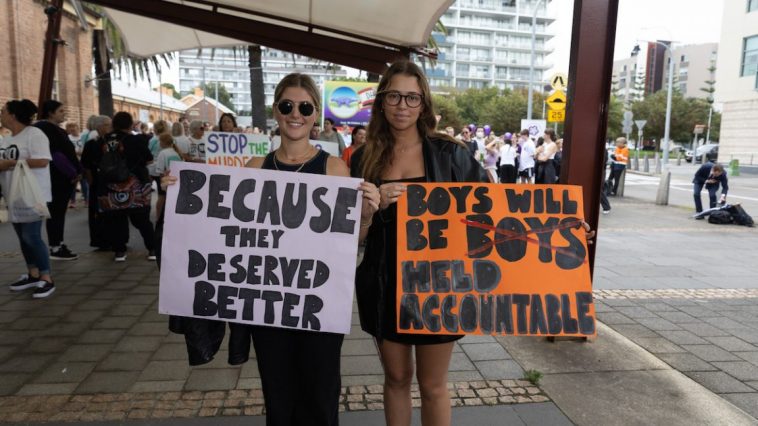 On average, one woman is killed every nine days by a current or former partner in Australia.

It’s a frightening, and disgusting, statistic and one reason why local organisation What Were You Wearing is calling on locals to join them for their Anti Domestic and Sexual Violence March on Saturday 23 July.

“We are marching to raise awareness of domestic and sexual violence, and to publicly call upon politicians to implement systemic and institutional change,” a representative from What Were You Wearing said.

The march will start at 2:00 pm from Newcastle Museum along Honeysuckle Drive to Nobby’s Beach.

Upon reaching Nobby’s Beach the rally will hear from guest speakers, and host a BBQ, with vegan options.

This event is also being held in memory of local woman Mackenzie Anderson, who was brutally murdered in April 2022. The late Ms Anderson’s mother, Tabitha Acret, will also be speaking at the rally in her honour.

Organisers are also calling on attendees to donate toiletries and personal sanitary items which will be distributed by the Newcastle Domestic Violence Committee to people escaping domestic violence within the Hunter region.

You can join What Were You Wearing for their Anti Domestic and Sexual Violence March at 1:30 pm on Saturday 23 July. For more information visit facebook.com/Whatwereyouwearing.