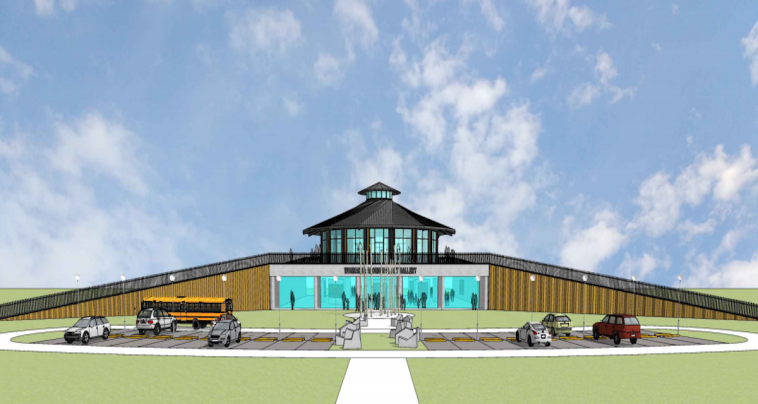 A cultural hub and museum that celebrates the heritage of the Wonnarua Indigenous community are to be established at Lovedale.

The major development comes with the State Government announcing $6.3 million in funding for the Wonnarua Nation Aboriginal Corporation (WNAC) this week.

Further, the complex will be situated on land provided by Hunter Valley tourism and hotel entrepreneur Dr Jerry Schwartz.

The Madoo Museum will house and showcase a rich collection of local Indigenous artefacts currently stored in various sites around the region.

Also the renowned Morrison Collection – including canoes, stone axes, clubs, spears, boomerangs and hundreds of other artifacts from the Hunter Valley – will be relocated from the Australian Museum to the dedicated local site.

Dr Schwartz said he welcomed the State Government funding adding that this initiative would go a long way to preserving the heritage of the Wonnarua people.

“As well as being an important development to recognise Wonnarua heritage, we believe the museum will become a focal point for cultural tourism,” he said.

“We envisage that the museum and cultural centre will attract Indigenous, school and special interest groups to the region, and we will look to increase accommodation options at my Hunter Valley property to cater for them.”

He added that the cultural centre would include interactive participation through art shows, boomerang technique and a cafe that focusses on bush tucker and Indigenous produce.

WNAC CEO Laurie Perry added that seeing the Morrison Collection return to the Hunter was a fantastic outcome.

“This is a massive day for the Wonnarua Nation to have confirmation that the Morrison Collection will be coming home to the Hunter,” he said.

“The creation of the Madoo Museum Cultural Hub will not only honour our people’s heritage and culture, it will provide the opportunity to grow local Aboriginal tourism and employment.”

Head here for more information on the Morrison Collection.