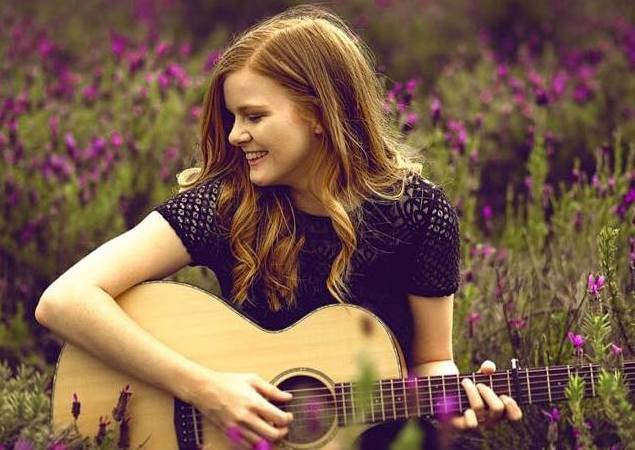 Following on from her 2016 debut EP Cafe Corner, up-and-coming Newcastle singer-songwriter Georgina Grimshaw is back with a brand new single.

Georgina said that the new track Old Friend is a “big middle finger sung in the politest of ways” recounting her and her fiance’s experiences with their former church.

“I felt like in losing our faith we started to believe in ourselves more,” Georgina said. “My partner and I realised the church we were going to was more of a cult.”

“When we left, we lost most of our friends, were openly shunned. Which left us incredibly anxious and paranoid that nasty things were being said about us because of the new way people started acting.”

Georgina added that the experience made her rethink her ideas around faith altogether.

“At first, we tried attending another church but after meeting similar people with agendas, we decided we were better off without religion,” she said.

The track itself is a country-tinged pop number full of optimism and honesty thanks to Georgina’s heartfelt vocal delivery.

The songwriting process helped Grimshaw gain that understanding and acceptance of the situation that she needed to move forward.

The launch will also see fellow Newcastle talents Trinity Woodhouse and Jemima take to the stage.

Georgina Grimshaw will launch Old Friend at The Royal Exchange on Friday 19 July. Get your tickets here.