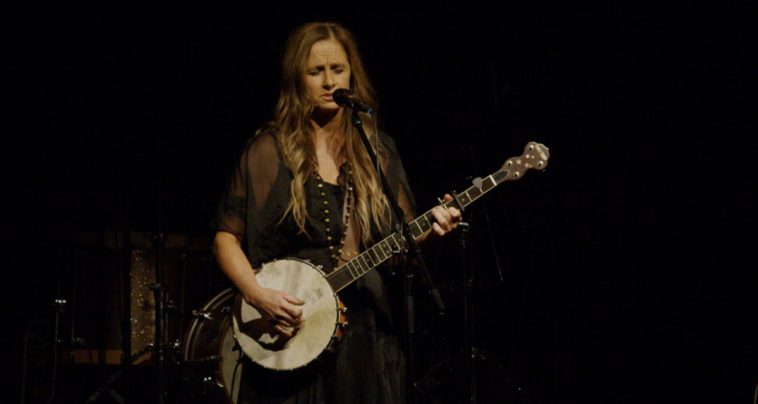 The breathtaking performance was recorded at her recent gig at the Civic Theatre in Newcastle and edited by Duncan Toombs from The Filmery.

Posted to the kaseychamberstv YouTube channel only 12 hours ago, the video, which you can check out below, has already racked up almost 10,000 views.