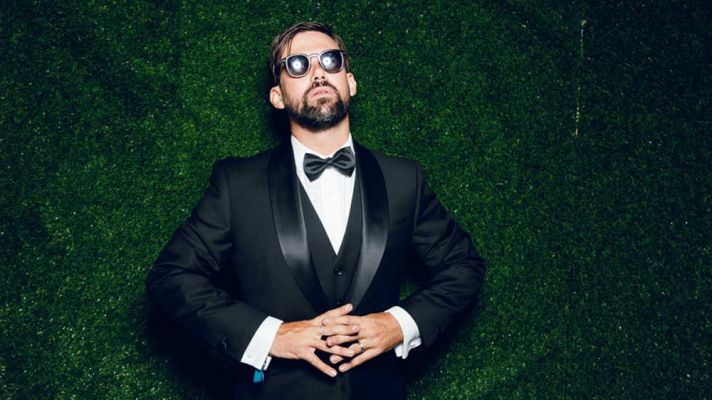 To coincide with Newcastle Art Gallery’s awesome We Can Be Heroes: A Backstage Pass exhibition, this month’s Last Fridays event will have a decidedly rock and roll feel.

That’s because frontman for legendary Oz rockers Grinspoon Phil Jamieson will be sitting down with curatorial advisor and exhibiting artist Luke Kellett to chat about all things music and art.

Having been on the road for more than 25 years there’s know denying that Phil knows a thing or two about a like on the road.

From their humble beginnings as the first band Unearthed by triple J way back in 1995 to their phenomenally successful Chemical Hearts tour in 2019, the Grinners have virtually lived every line of It’s A Long Way To The Top

He also assisted London fashion photographer George Ktistakis and was an apprentice at London darkroom Rapid Eye. Arriving in Australia in 2008 he undertook his first major photographic essay This City Speaks To Me about Melbourne’s underground artists, performers and musicians using a large format camera and any of the last remaining Polaroid Type 55 film he could find. I

Aside from what promises to be a scintilating chat, exhibition subjects Flight To Dubai will also be on hand to rip through a banging acoustic set and there will also be an array of music merch for sale from the likes of Abicus and Newcastle Music Collective

Last Fridays: Access All Areas is on at Newcastle Art Gallery on Friday 29 January. Head here for more information and tickets.